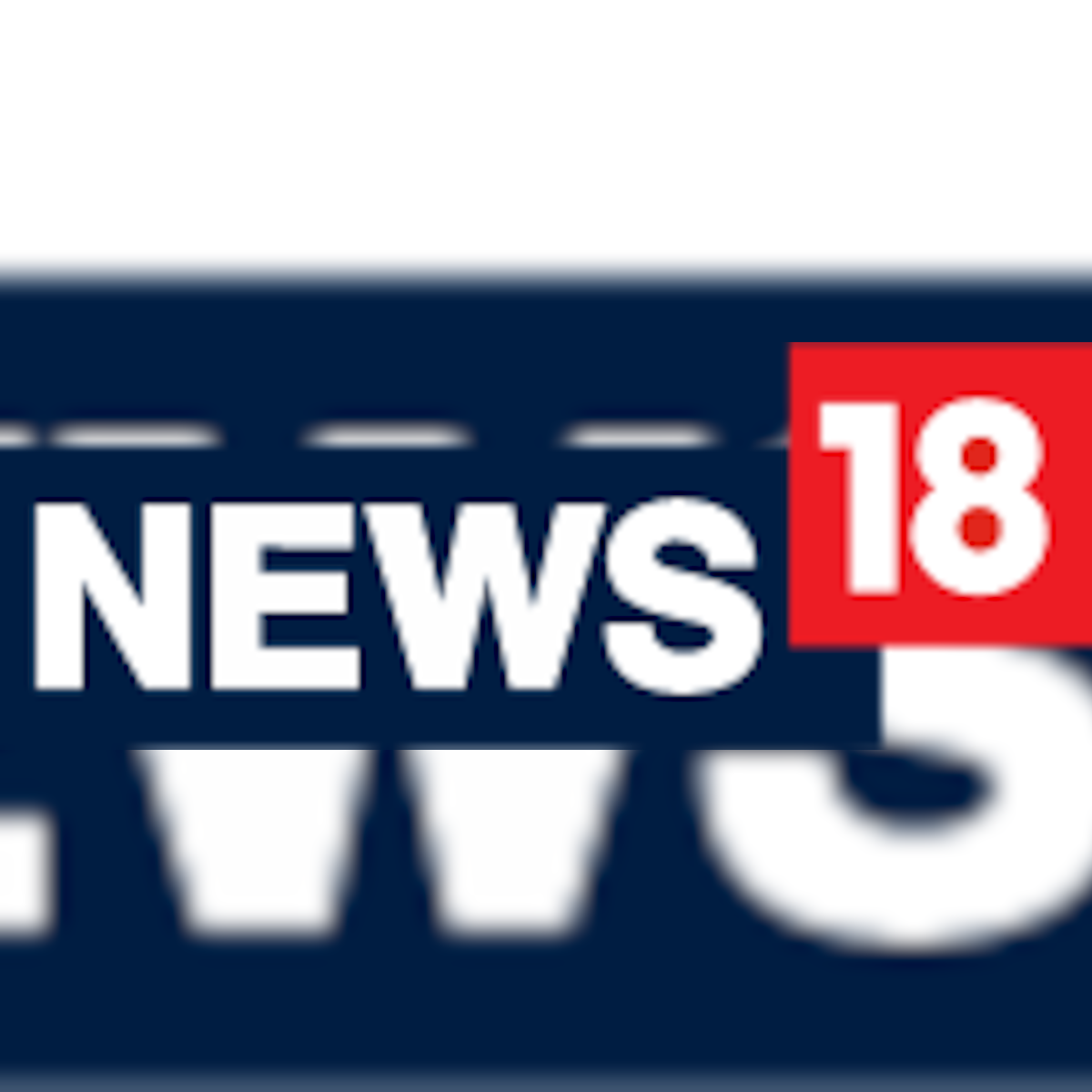 Johannesburg: Former South African president Jacob Zuma will not have to hand himself over to police on Sunday to start the 15-month jail sentence imposed on him by the country’s apex court for contempt, after he consistently refused to appear at the Commission of Inquiry into State Capture. The Constitutional Court said on Saturday that it will hear an application filed by Zuma on July 12 to have the ruling rescinded, effectively giving him a reprieve of one more week.

How to layer Nigerian salad with salad cream | #shorts