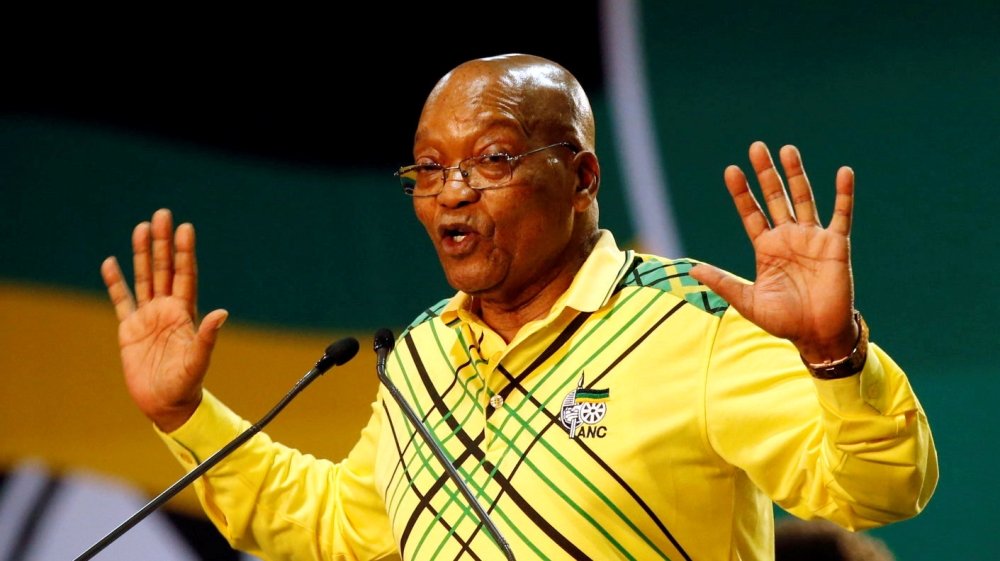 South Africa’s former president was sentenced last week to 15 months in jail for failing to show up at an inquiry into corruption during his time in office.

It was late on Wednesday, shortly before a midnight deadline, that former South African President Jacob Zuma left his homestead in Nkandla in a convoy of vehicles to turn himself over to police.