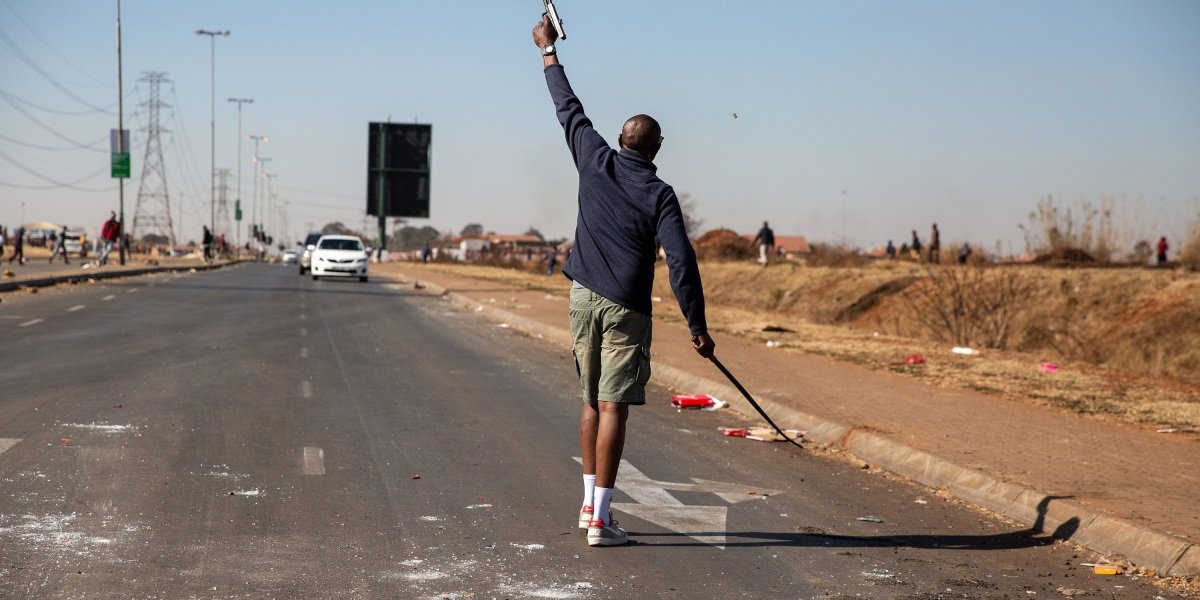 Zello keeps people in the loop during South Africa’s unrest

Gosai, who is also from Durban, was among 180,000 people who downloaded Zello in the wake of Zuma’s arrest. Users subscribe to channels to talk to each other, sending live audio files that are accessible to anyone listening in on the channel.

Zello was originally designed to help people communicate and organize after natural disasters. With Wi-Fi or a data connection, people can use it to broadcast their location, share tips, and communicate with rescuers or survivors in the aftermath of…