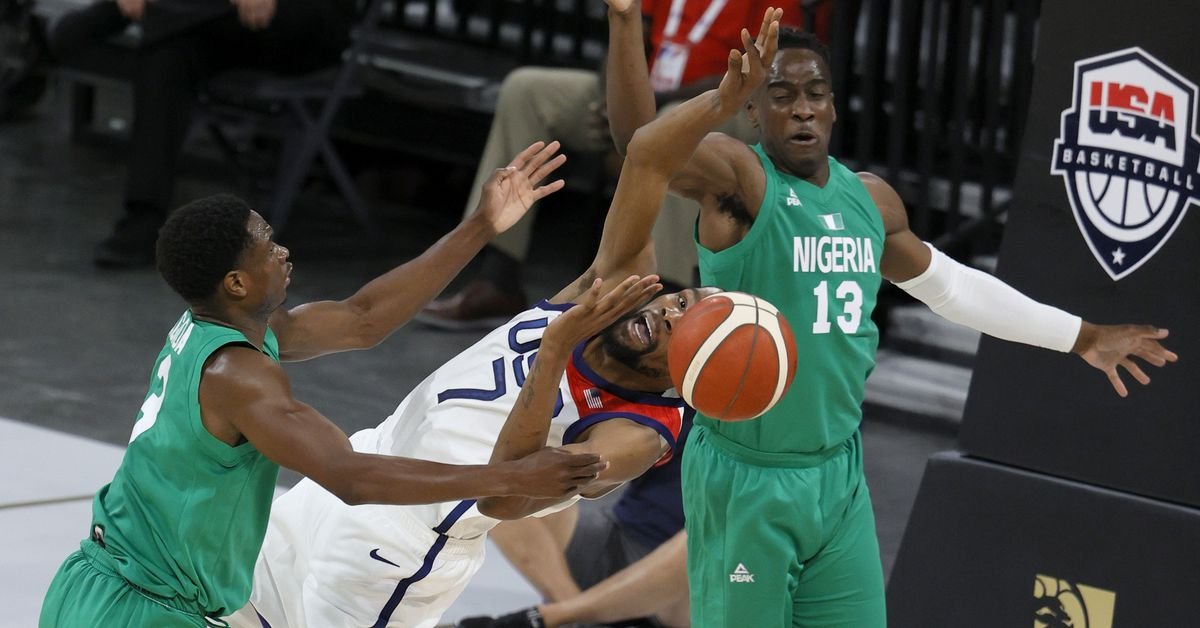 The US suffered a shocking exhibition defeat to Nigeria 90-87, but it’s not as bad as it sounds.

First, the US played without Devin Booker, Jrue Holiday and Khris Middleton who aren’t yet with the team since they’re all in the NBA Finals. And second, the rest of Team USA has only been together for four days while Nigeria has been together since late June and also has six NBA players (former Blue Devil Jahlil Okafor is in the Nigerian pool but we don’t know if he is on the…