Home Africa News World War II: What if France Had Refused To Surrender to Nazi Germany? 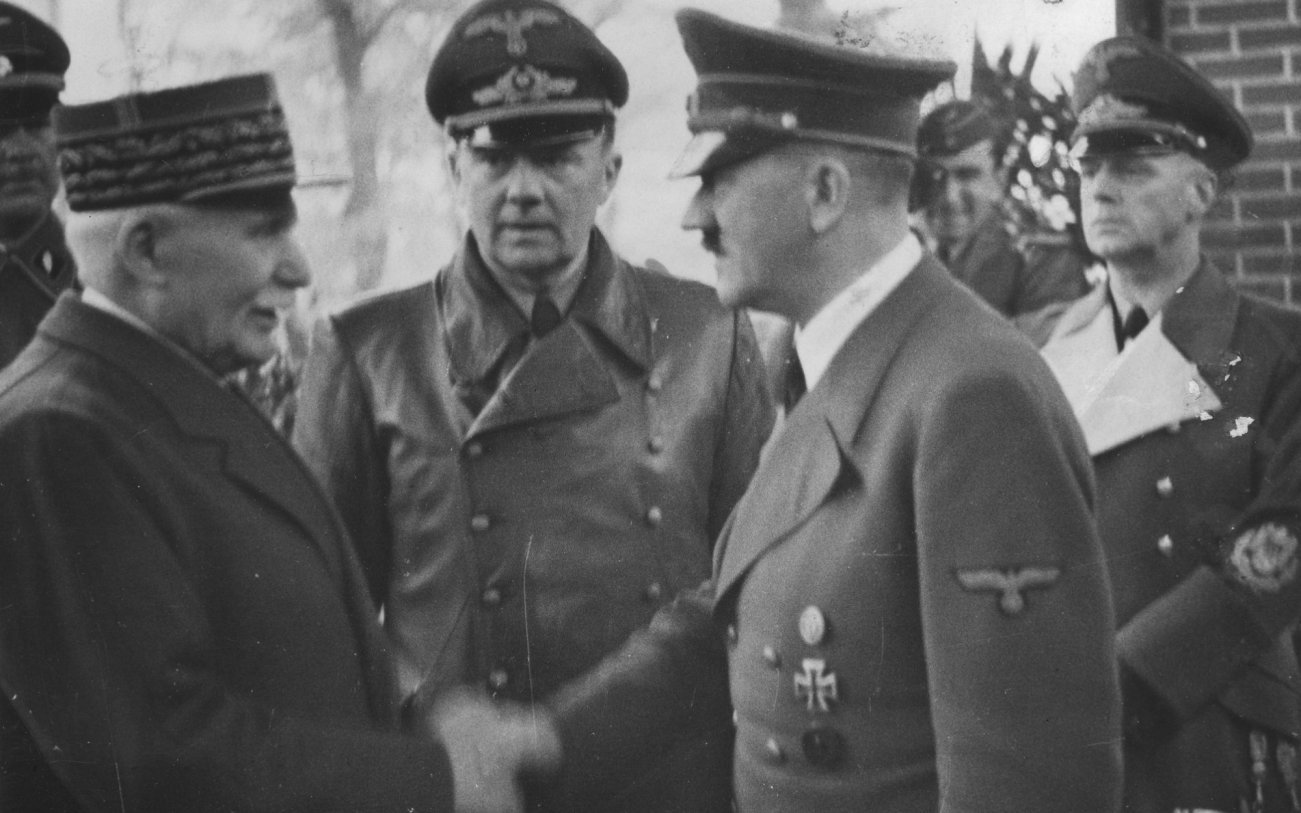 World War II: What if France Had Refused To Surrender to Nazi Germany?

Here’s What You Need to Know: France had an opportunity to throw a serious wrench in Hitler’s plans.

France surrendered to the Nazis in 1940 for complex reasons. The proximate cause, of course, was the success of the German invasion, which left metropolitan France at the mercy of Nazi armies. But the German victory opened profound rifts in French society. Instead of fleeing the country and keeping up the fight, as the Dutch government and a residue of the French military did, the bulk of…