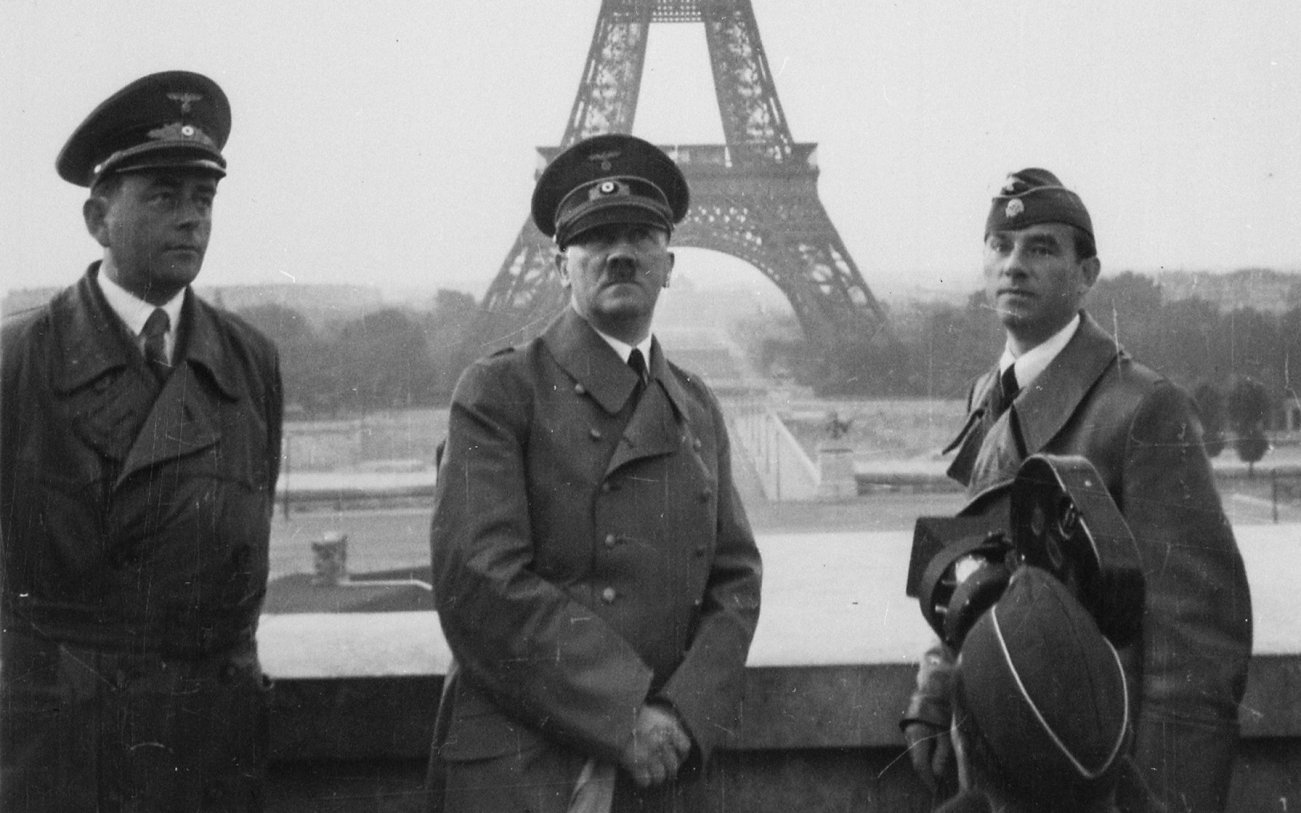 Here's What You Need to Know: The eventual course of World War II put an especially bad light on the decision of the French military and political hierarchy to cease resistance against Germany.

France surrendered to the Nazis in 1940 for complex reasons. The proximate cause, of course, was the success of the German invasion, which left metropolitan France at the mercy of Nazi armies. But the German victory opened profound rifts in French society. Instead of fleeing the country and keeping…

How the $600M Nairobi expressway is a Game changer in Kenya

Meet the New King of The Zulu Nation