Home South Africa News When and what time will Warren Gatland name his squad?

When and what time will Warren Gatland name his squad? 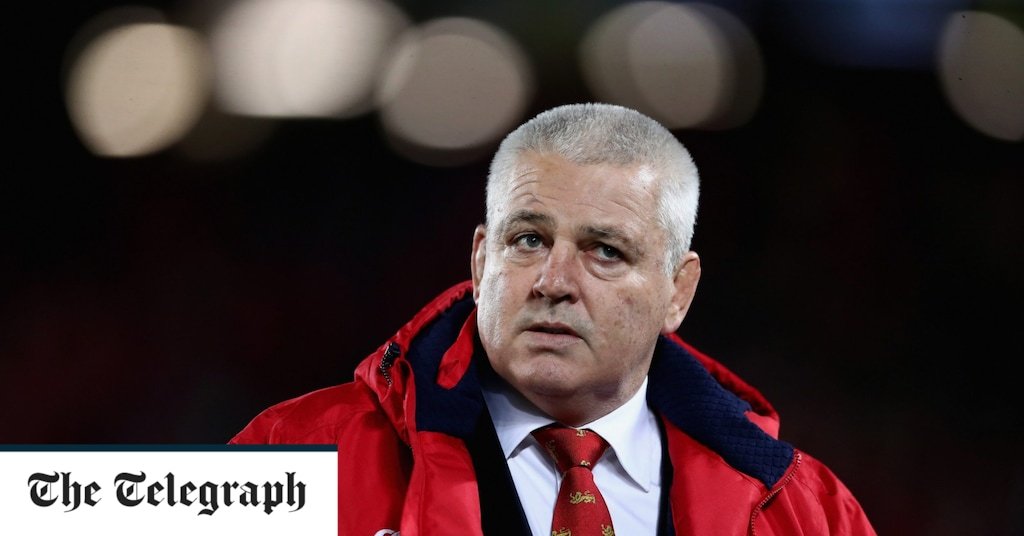 After months of conjecture, Warren Gatland will soon announce his Lions squad to take on South Africa for the 2021 edition of the Lions tour.

It is anticipated that there will be a strong Scottish contingent this time around following an impressive Six Nations campaign and two of the Scotland coaching setup being included in the tour’s staff. The England players, however, are in the opposite position after a poor tournament just at the wrong time.

There was good news for Premiership based…