We have capacity to transmit results nationwide, INEC counters NASS 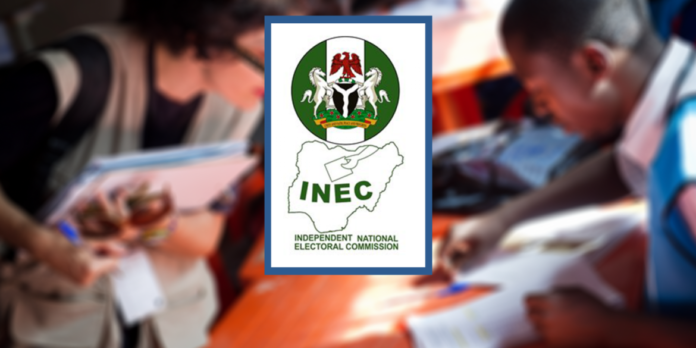 Contrary to claims by the National Assembly, the Independent National Electoral Commission (INEC) says it has the capacity to transmit election results electronically across the country.

Lawmakers in both chambers of the National Assembly had been at loggerheads over electronic transmission of results earlier in the week.

Wow! The Moment Ken Agyapong Silences Parliament During The Chẩꝋs in Parliament