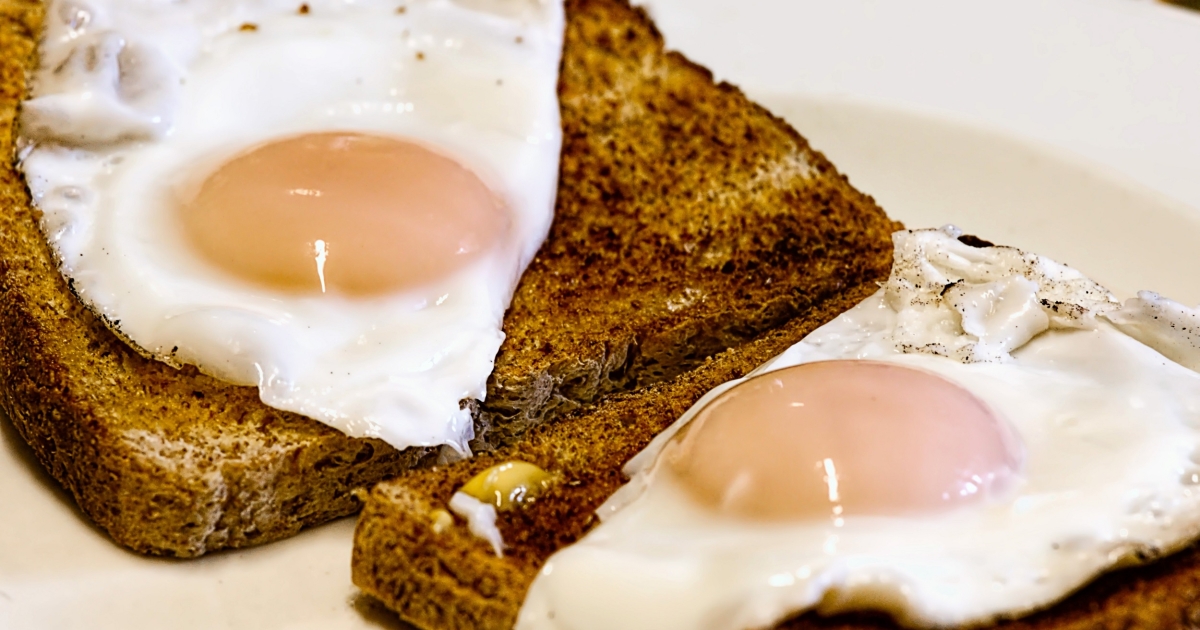 JOHANNESBURG – Residents of Ulundi in KwaZulu-Natal opened a fraud case against their Zululand District Municipal mayor, Thulasizwe Buthelezi after the municipality allegedly spent R5m on a business breakfast.

The mayor has since disputed the claims, but the community don’t believe him.

Some residents protested outside the police station where the case was opened.

The provincial government is now investigating the matter.

LOVE IS NOT ENOUGH IN A MARRIAGE | VLOGMAS 8

PASUMA'S SIZZLING PERFORMANCE AT THE BIRTHDAY PARTY OF SIDOLAR IN LAGOS