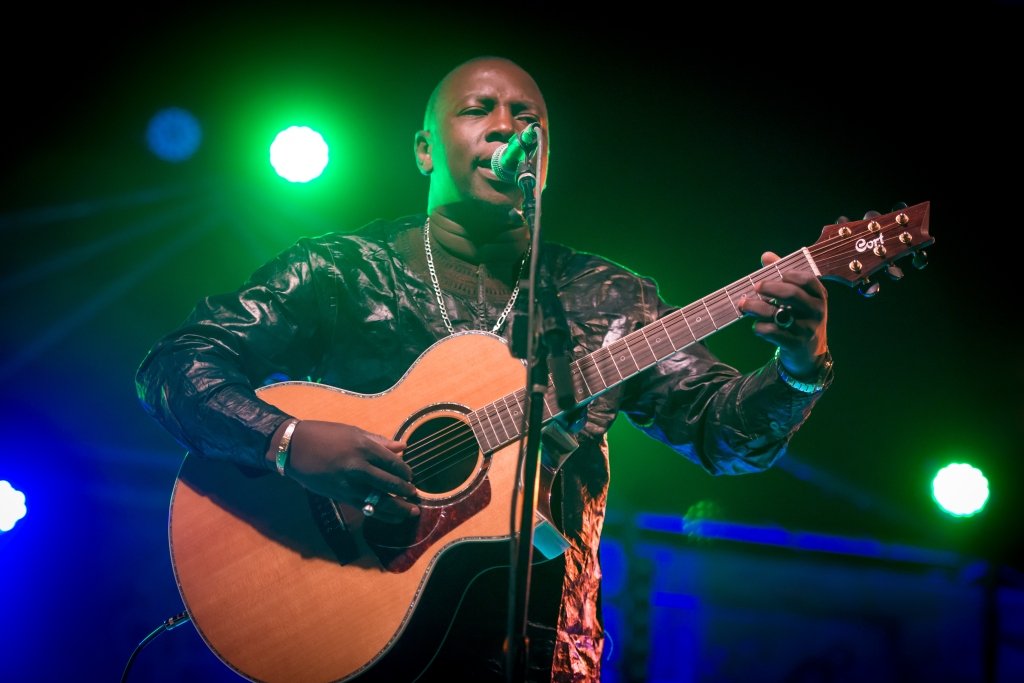 African multi-instrumentalist Ali Farka Touré had become a legend by the time he died in 2006. His music was used in a song for “Black Panther,” and he was thought of as a pioneer of African desert blues.

Touré’s son Vieux Farka Touré has also made waves around the world with his genre-crossing music. That music is celebrated in the new documentary “Vieux de Niafunké,” which includes an appearance by one of his enthusiastic fans, Matthew McConaughey.