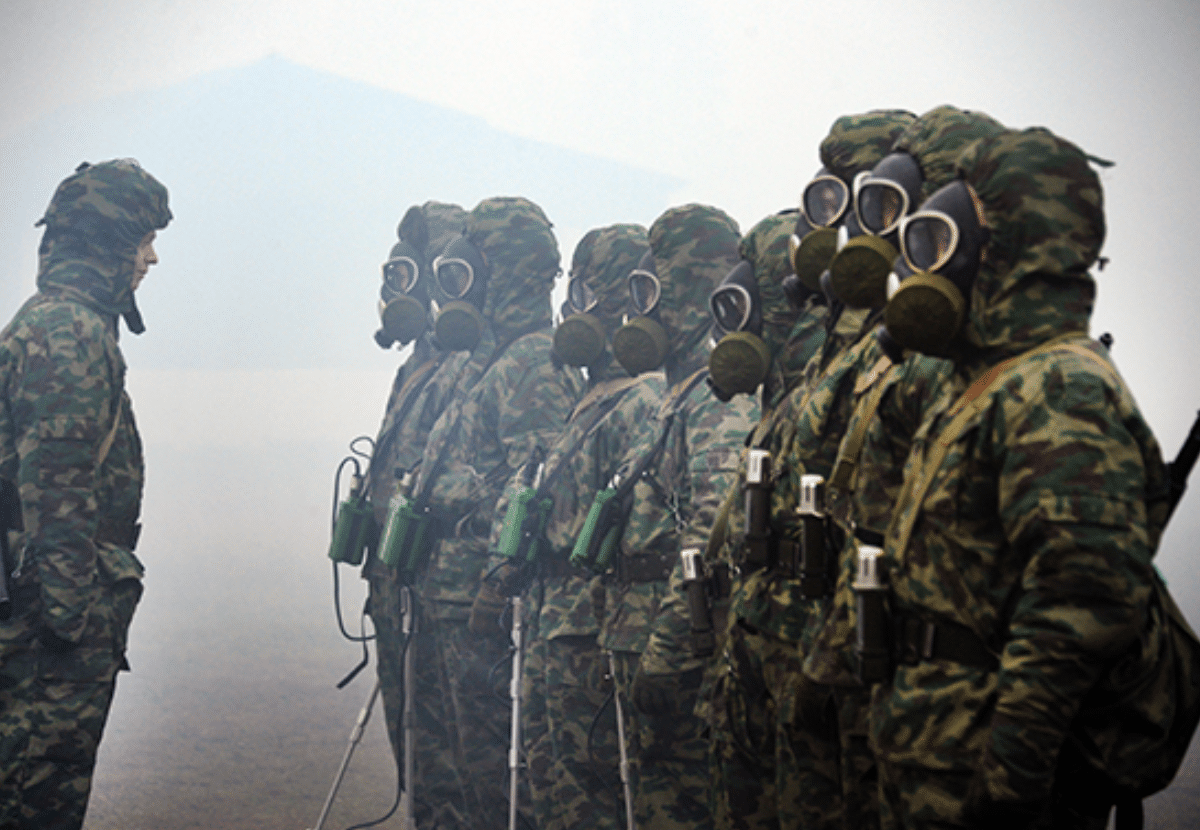 This article was originally published by Radio Free Europe/Radio Liberty and is reprinted with permission.

The U.S. envoy to the United Nations has called on Russia to immediately stop violence in the Central African Republic (CAR) and pull out “mercenaries” from the poor but resource-rich country.

U.S. Ambassador Linda Thomas-Greenfield made the plea on June 30 after a UN report said Russian military instructors and the CAR forces they are supporting had carried out indiscriminate…