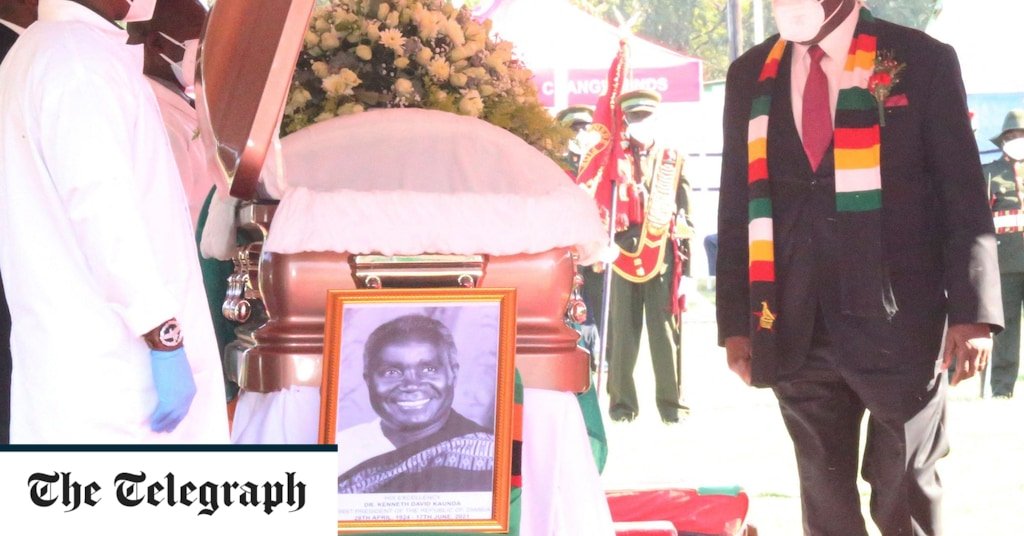 The UK’s minister for Africa appeared to confuse Zambia with Zimbabwe at the funeral of the country’s founding president.

James Duddridge, was seen to confuse the names of the two countries in a speech at the funeral of Kenneth Kaunda in the country’s capital last week.

Zambia’s founding president was one of Africa’s surviving liberation leaders.

Mr Kaunda died last month at 97 and had ruled Zambia since 1964 when it became independent from Britain.

The Shocking Wealth Of Dave Matthews

Lagos Big Boy S1E6 : No One Knows My Face

Top 10 Countries in Africa with the Most Languages