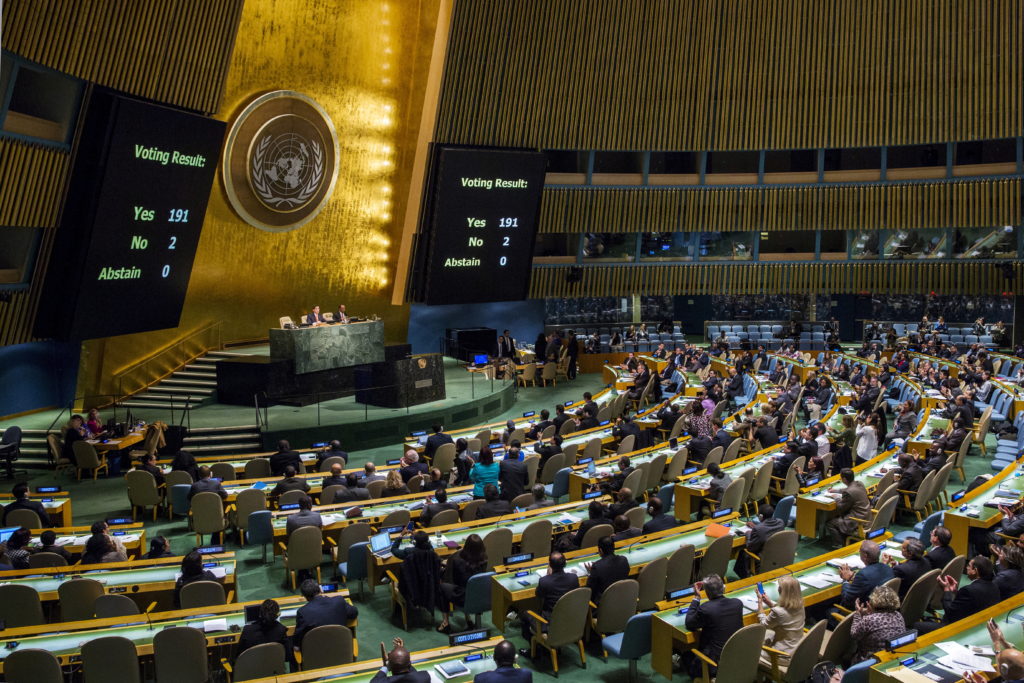 UNITED NATIONS (AP) — The United States voted against a U.N. resolution Wednesday that overwhelmingly condemned the American economic embargo of Cuba for the 29th year, maintaining the Trump administration’s opposition and refusing to return to the Obama administration’s 2016 abstention.

The vote in the 193-member General Assembly was 184 countries supporting the condemnation, the United States and Israel opposing it, and Brazil, Colombia and Ukraine abstaining….

Davido Play's With His Son IFEANYI In Adorable Way After Br ea king Up With Chioma His Babymama!!