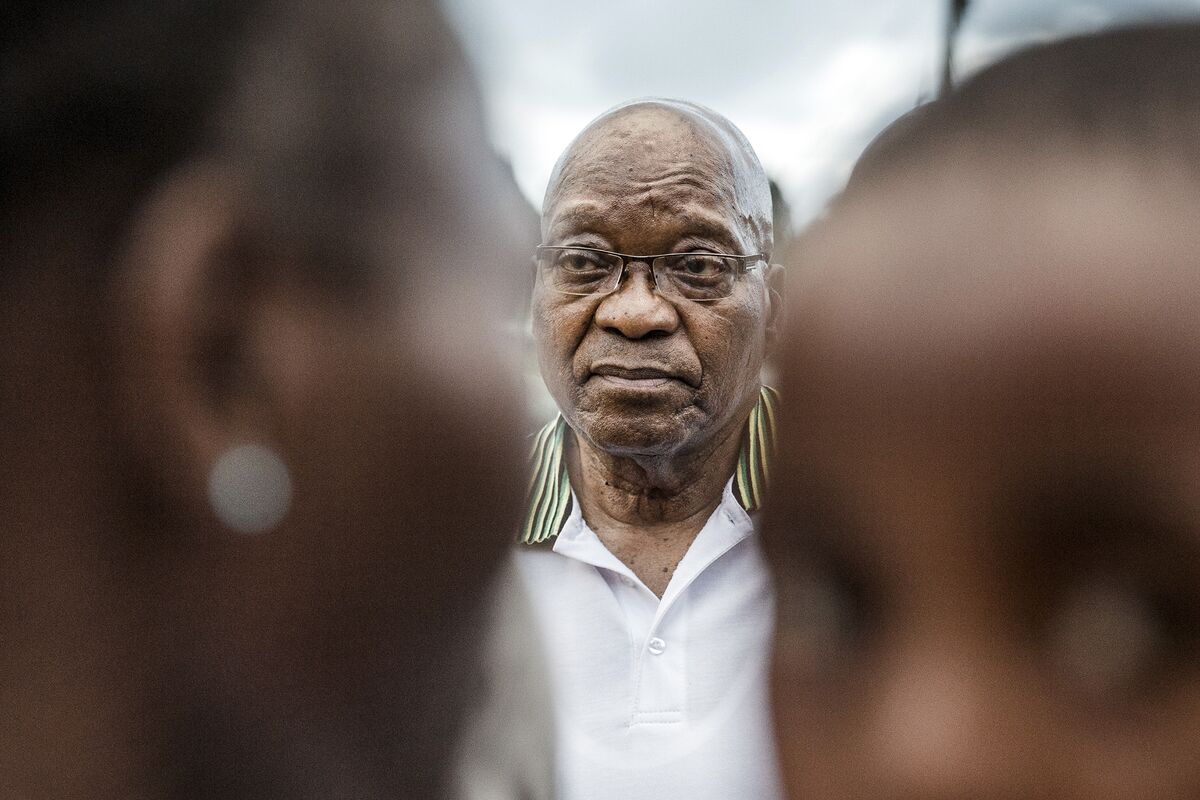 U.K. Foreign Secretary Dominic Raab will impose sanctions against three Gupta brothers who were previously accused of being in a corrupt relationship with former South African President Jacob Zuma.

Ajay, Atul, and Rajesh “Tony” Gupta are among 22 people from six countries who face restrictions ranging from visa bans to asset freezes after the U.K. expanded its sanctions regime to include corruption for the first time. The Guptas, who no longer live in South Africa, have denied…