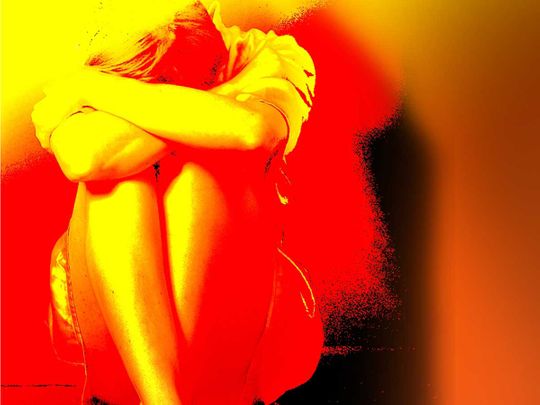 Bengaluru (Karnataka): The Bengaluru Police have arrested two Nigerian nationals, residents of Kamanahalli in the city, for allegedly raping a techie, said police on Saturday.

The accused have been identified as Tony (35) and Ubaka (36), SD Sharanappa, Deputy Commissioner of Police (DCP), told ANI.

The techie, a native of Andhra Pradesh, works at a reputed IT company in the city. The accused and the victim had known each other for a long time, said the police.

Top 10 Most Paid Influencers in Africa

EVERY THING THAT HAS HAPPENED | LIFE IN LAGOS | SISI WEEKLY EP. 143

Inside the Prison of Obafemi Awolowo

Apparently Tems and Drake have another collaboration in the works

Inside the Prison of Obafemi Awolowo

What African women used in ancient times to prevent pregnancy