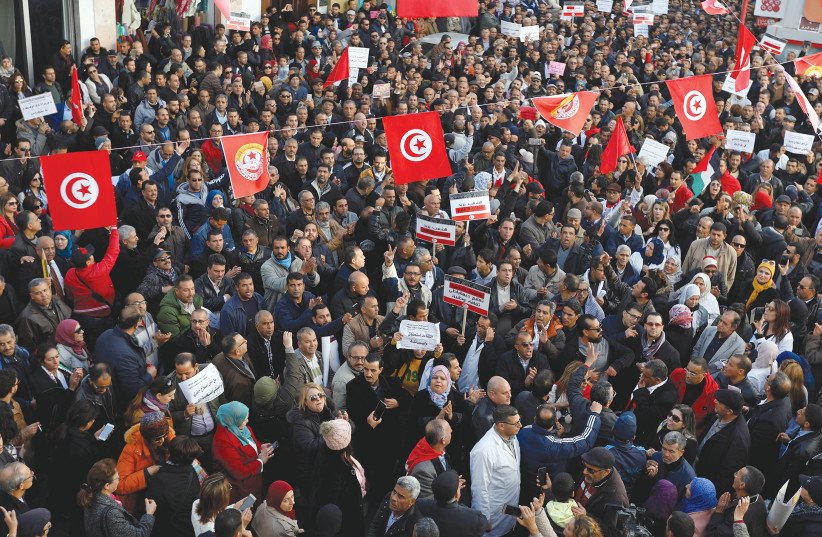 Protests against police brutality have taken place throughout Tunisia on and off since January, and recent weeks have seen them proliferate, particularly in working-class areas of the capital.

The death of Ahmed Ben Ammar, 32, in police custody on June 8 prompted many Tunisians to take to the streets. During one of those protests, officers in civilian dress were filmed beating and stripping a 15-year-old boy in the middle of the street, inflaming the situation.

TPLF calls for cease-fire to be ignored in Ethiopia