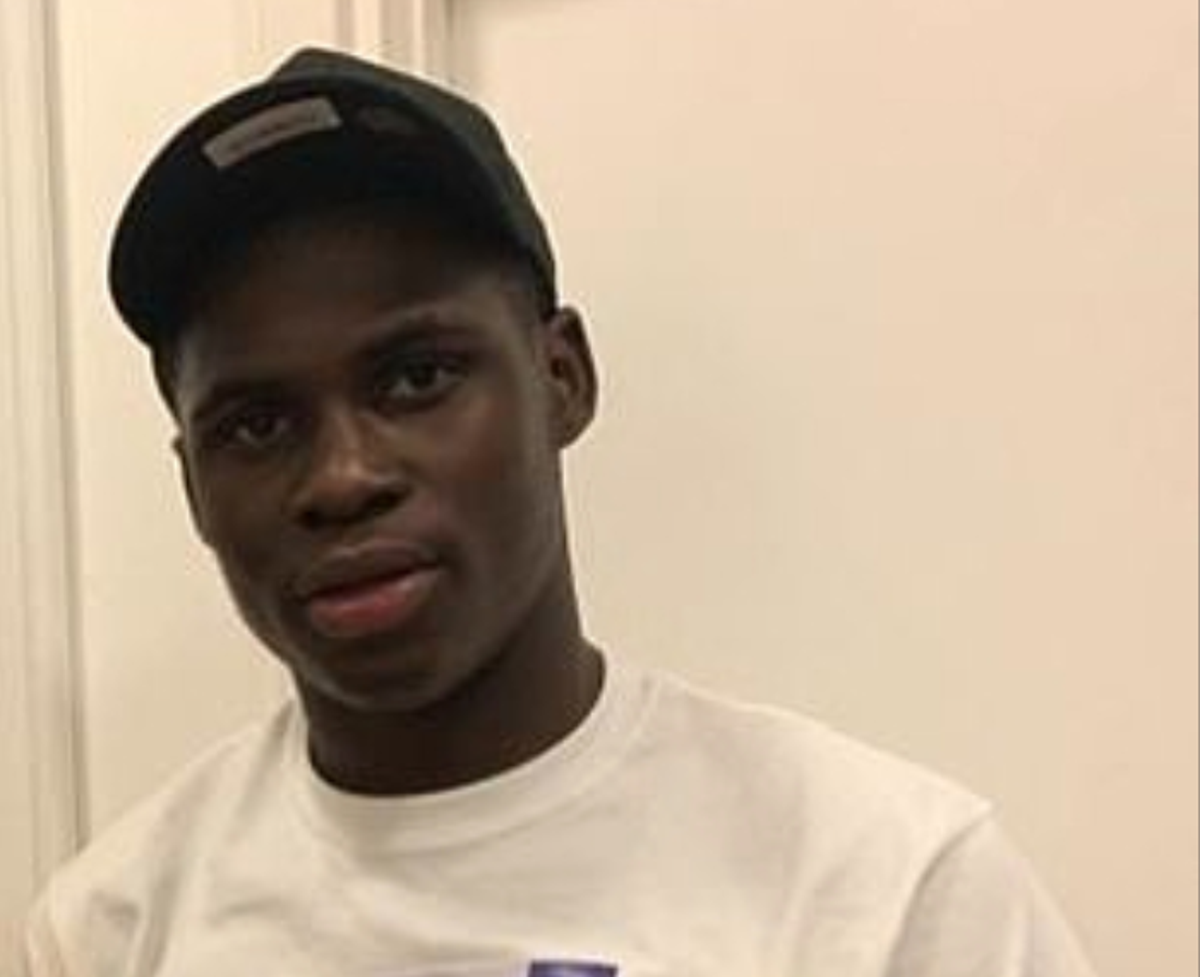 Folajimi Olubunmi-Adewole, 20, known to friends as “Jimi”, was one of two men who jumped into the Thames just after midnight on Saturday.

The coastguard and marine police patrols raced to the scene and were able to rescue the woman and one of the men who jumped in to rescue her.

However, Mr Olubunmi-Adewole could not be found.

His body was tragically discovered almost six hours later after a widespread search involving police helicopters and other emergency services.

UCT appeals for more donations as it rebuilds after fire