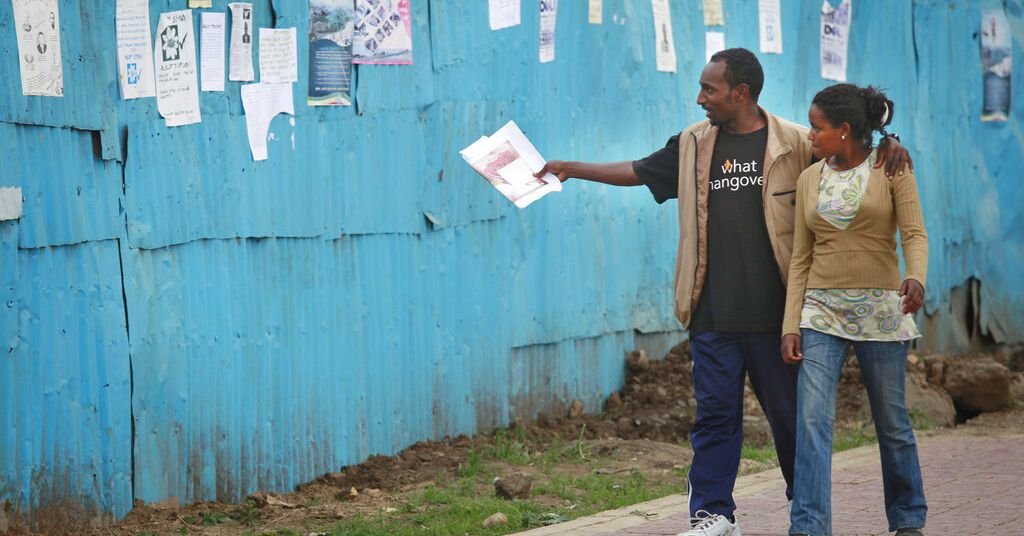 Ethiopians are headed to the polls Monday for the country’s general elections. However, voting will not occur in 20% of Ethiopia — or in 102 of the country’s 547 constituencies — due to war, civil unrest or logistical failure, reports The New York Times.