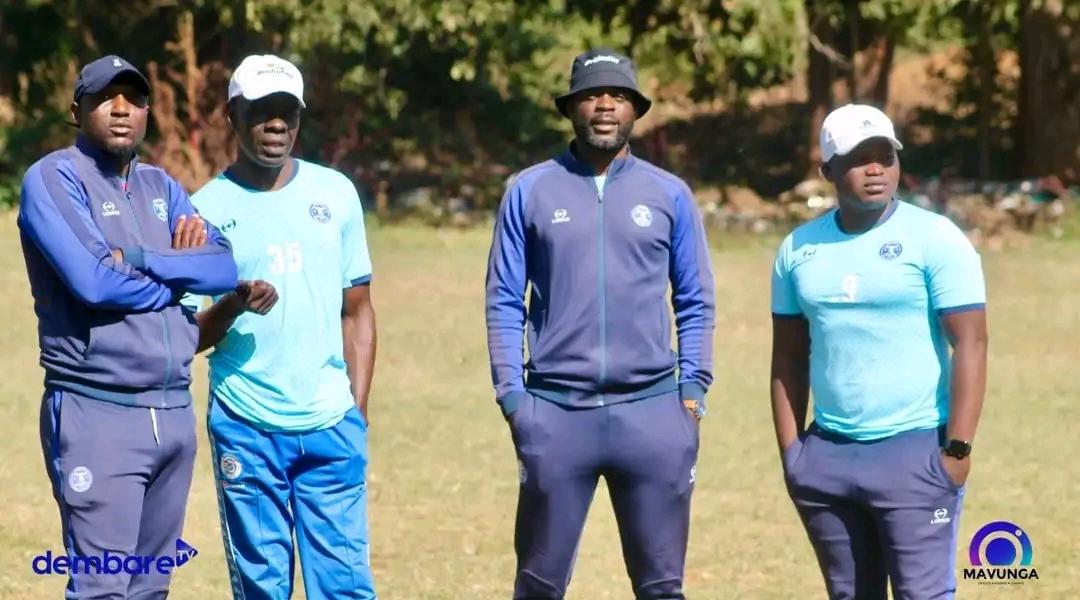 We always feel for each other when something like this happens.

… There is no one who gets excited when another coach is fired, we feel for the coaches who have lost their jobs.

We just wish them well and hopefully, they can quickly get back to it again.

I feel for my colleagues and wish they can get comfort in that wherever they were, they did the best that they could and hopefully, that was noticed and they can quickly get back to work.

In total, 14 head coaches and assistant coaches have been fired by their clubs this season alone.

Ndiraya believes that coaches do not get all the support they need from their clubs yet they are made scapegoats when good results become elusive. He said:

If you look at the environment that we are working in, naturally you would want to have time.

Time to build your team and at the same time you want maximum support from the management for you to succeed.

But in most cases, we don’t get full support in terms of the provision of resources to really do our job.

Sometimes coaches do cover up some things which are supposed to be done by the other part.

But in the end, we are judged by results and sometimes people don’t know how those results come about.

Sometimes it’s the coaches who sacrifice for those results so it hurts (when a coach is fired).

Ndiraya was himself on the brink of losing his job a few weeks ago following his week-long suspension.

A draw against log leaders FC Platinum a fortnight ago and a 3-0 win over second-placed Chicken Inn last week have given Ndiraya some respite.

Download the Pindula App for a better user experience.