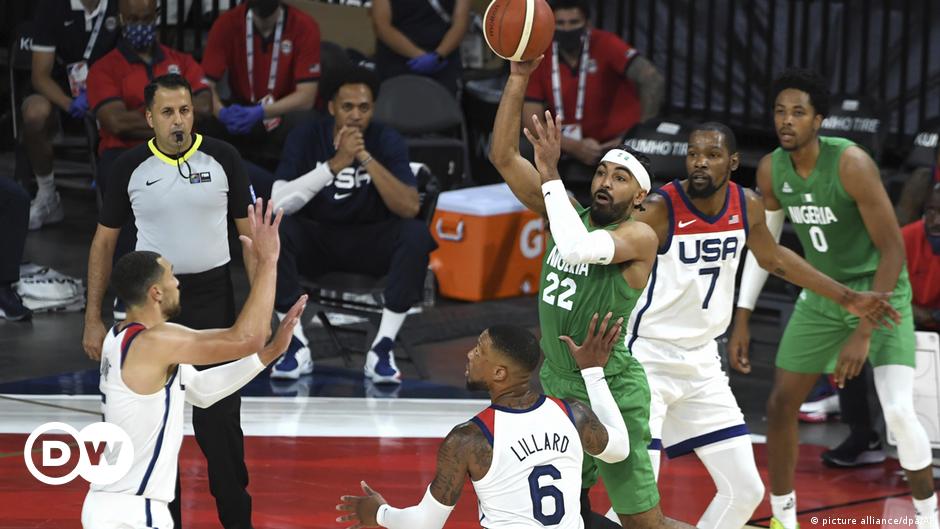 While the biggest sport in Nigeria remains football (soccer), basketball is fast making inroads in the country.

It was a sweet victory for the Nigerians, who were on the end of the worst defeat in Olympic history nine years ago when they lost 156-73 to the USA in London.

Child trafficking and child labour on the rise in Ghana

Latest on Boity and Bujy case; You won’t believe how much Boity is demanding after plastic surgery

Actress Terry Pheto in trouble as she fails to pay R500,000 debt