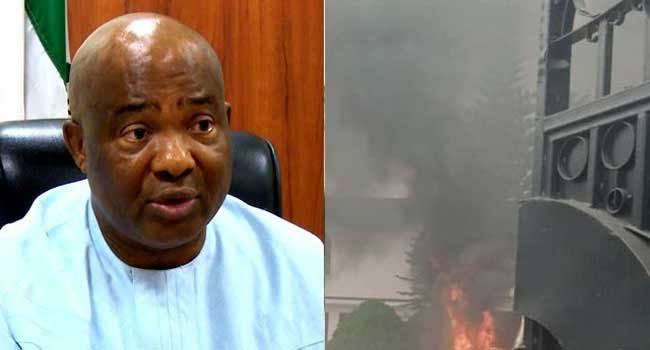 The Imo State Police Command  has cleared the air on what happened at the Governor Hope Uzodinma’s residence at his country home in the early hours of today.

Speaking on the ugly development, the police command said  three security operatives lost their lives during the incident.

According to the spokesman of the police in the state, Orlando Ikeokwu,  a police sergeant and two personnel of the Nigeria Security and Civil…

How the $600M Nairobi expressway is a Game changer in Kenya

Meet the New King of The Zulu Nation