Three detained in terror probe after murder of French policewoman 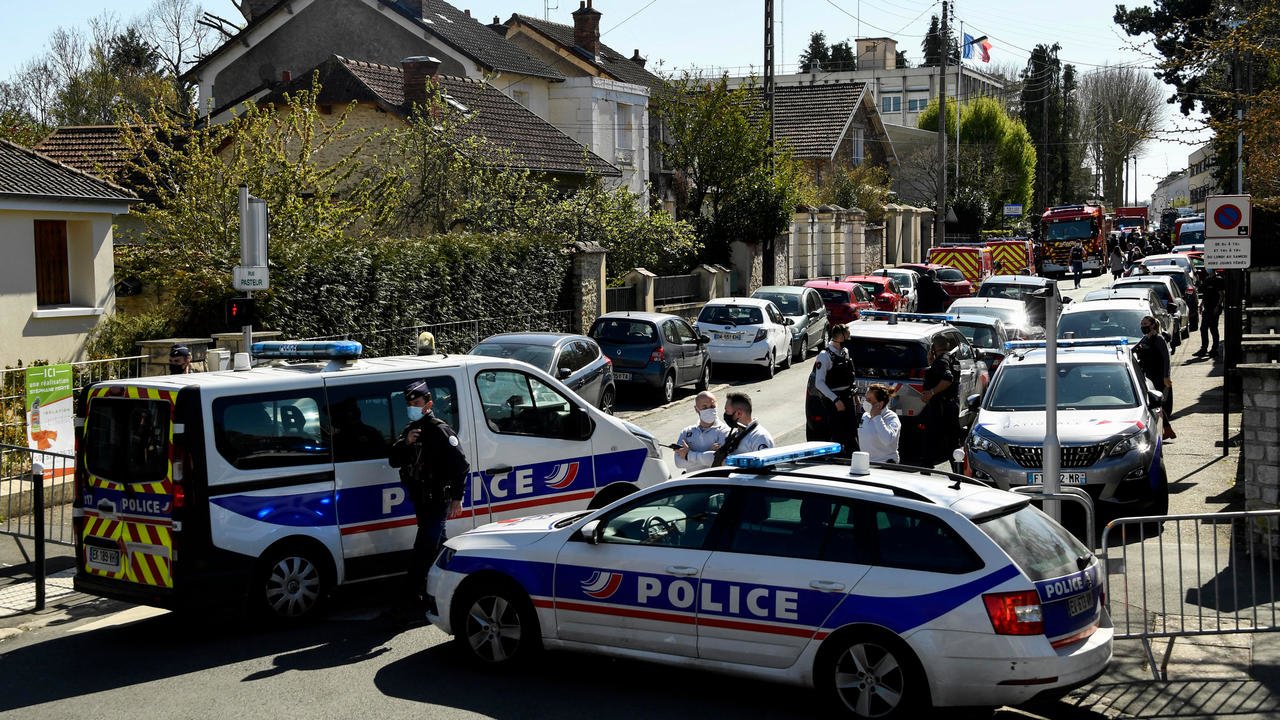 French police have arrested three people following the killing of a policewoman at a station in Rambouillet, southwest of Paris, by a suspected Islamist extremist from Tunisia.

The suspect, a 36-year-old Tunisian man, was shot dead at the scene by police.

The three arrested were part of the man’s entourage, according to…

Why We Killed Businessman Whose Wife Raised Only N40,000 Out of N5m Ransom –Kidnapper