Home Africa News This is the world’s most vaccinated nation. But Covid cases remain high 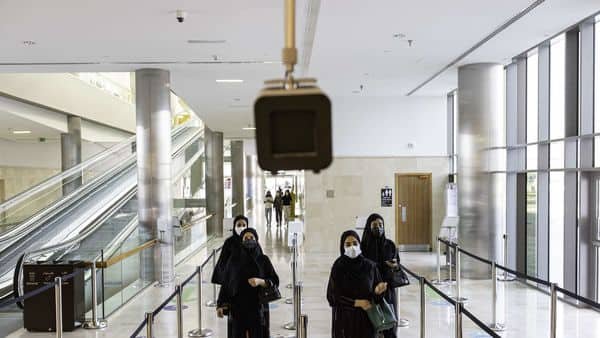 This is the world’s most vaccinated nation. But Covid cases remain high

The United Arab Emirates has overtaken Seychelles to become the world’s most vaccinated nation, according to Bloomberg’s vaccine tracker.

The Persian Gulf nation has so far administered 15.5 million doses, enough to cover 72.1% of its mostly expatriate population of 10 million based on a two-dose regimen. The Seychelles has administered enough doses to cover 71.7% of its population of just under 100,000.

Cases in the UAE have remained elevated, though….