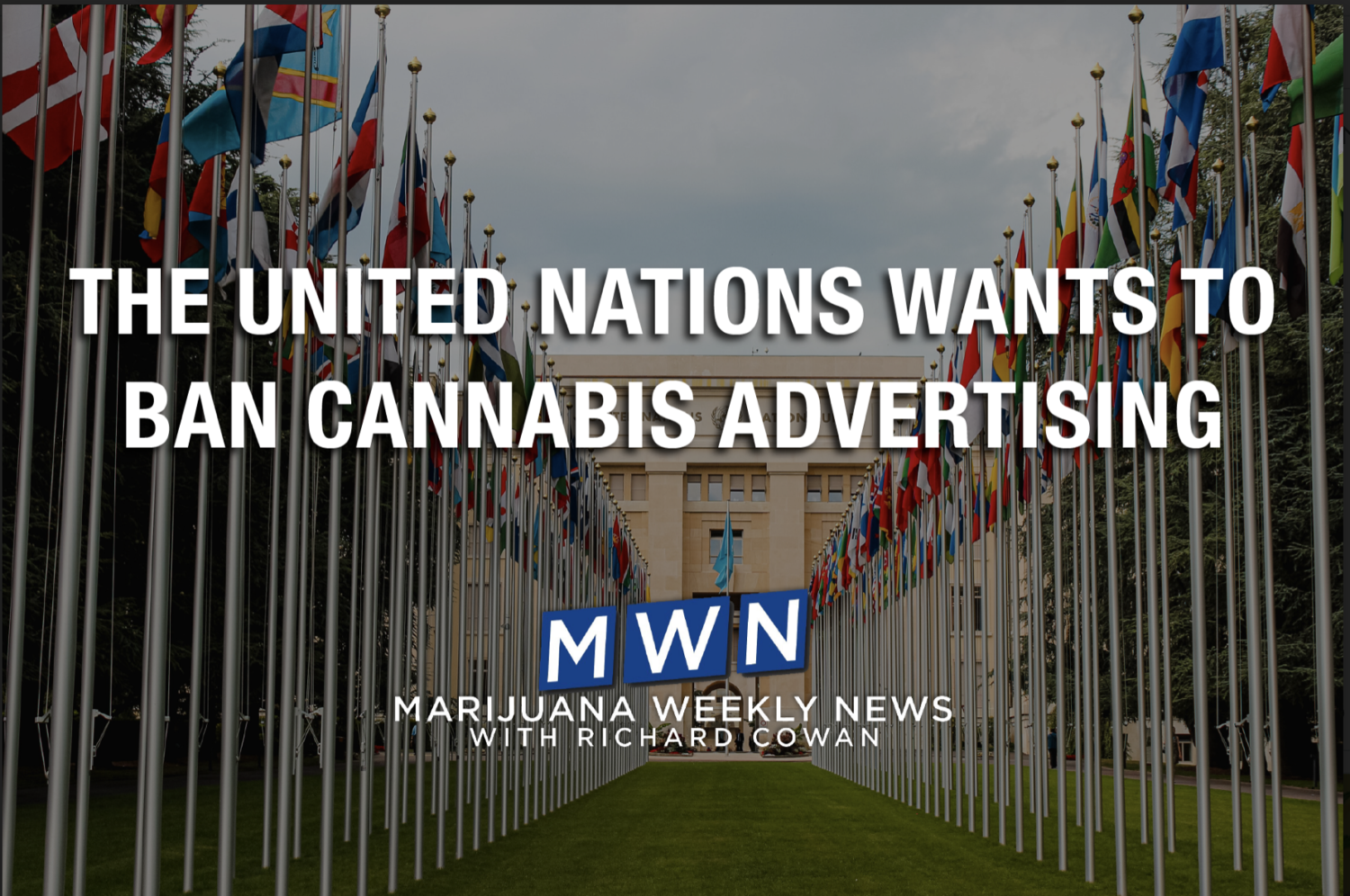 The United Nations serves a number of useful roles, but it is always important to remember that its founding members included Stalin’s Soviet Union, succeeded by Putin’s Russia, which, along with Communist China, holds a permanent seat on it’s “Security Council”. In fact, the UN members include virtually all of the world’s nastiest dictatorships and kleptocracies.