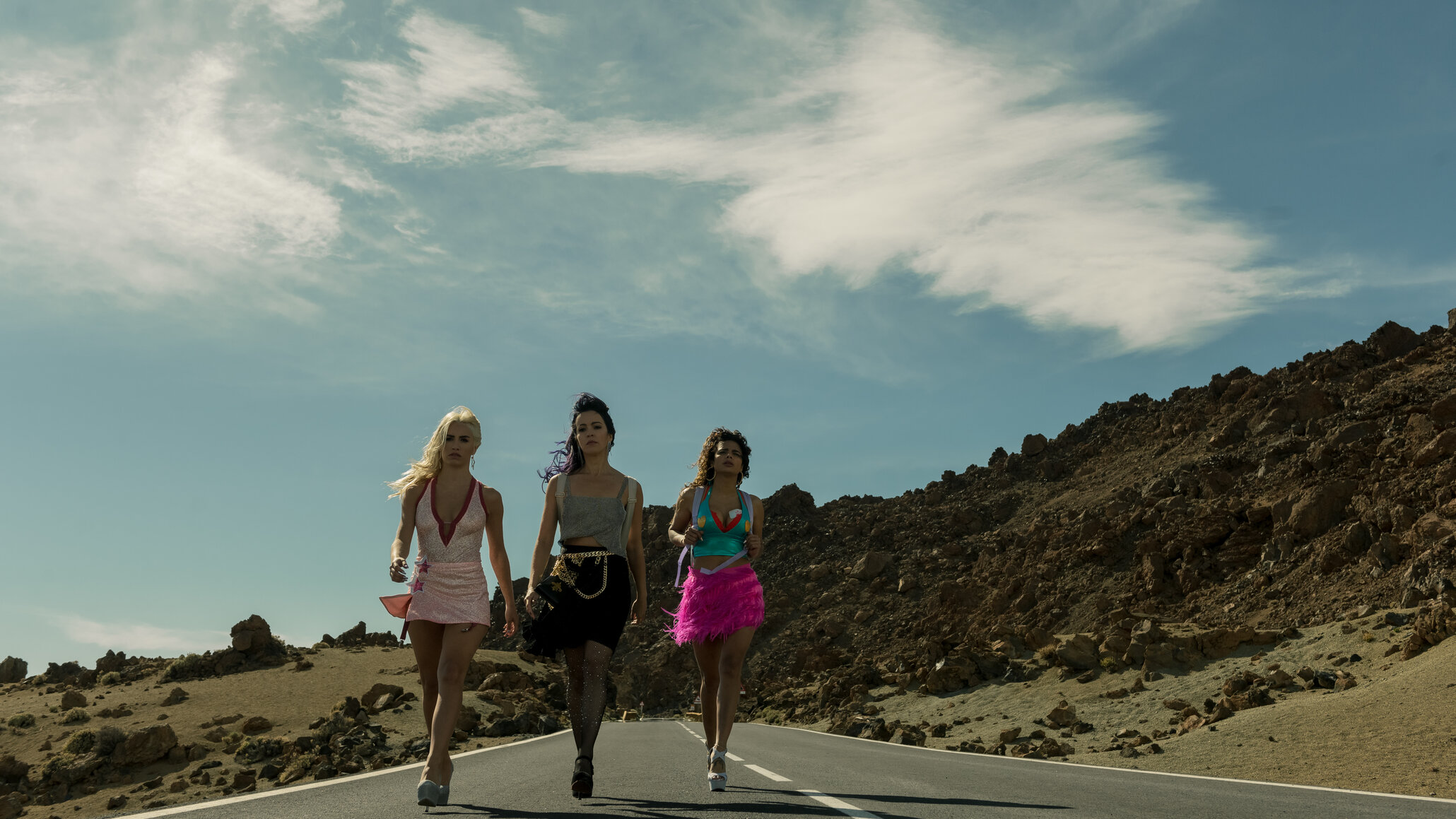 One of the biggest international pop stars in the world right now is a singer from Argentina: Lali Esposito, whose latest album Libro was released back in the fall. She’s a freakishly talented “reina de la musica pop argentina,” but she’s also famous for more than just music. She can act, too. Currently, she’s also a judge on Argentina’s version of the reality singing competition The Voice. And she also stars in one of my favorite new shows on Netflix right now. It’s Sky…