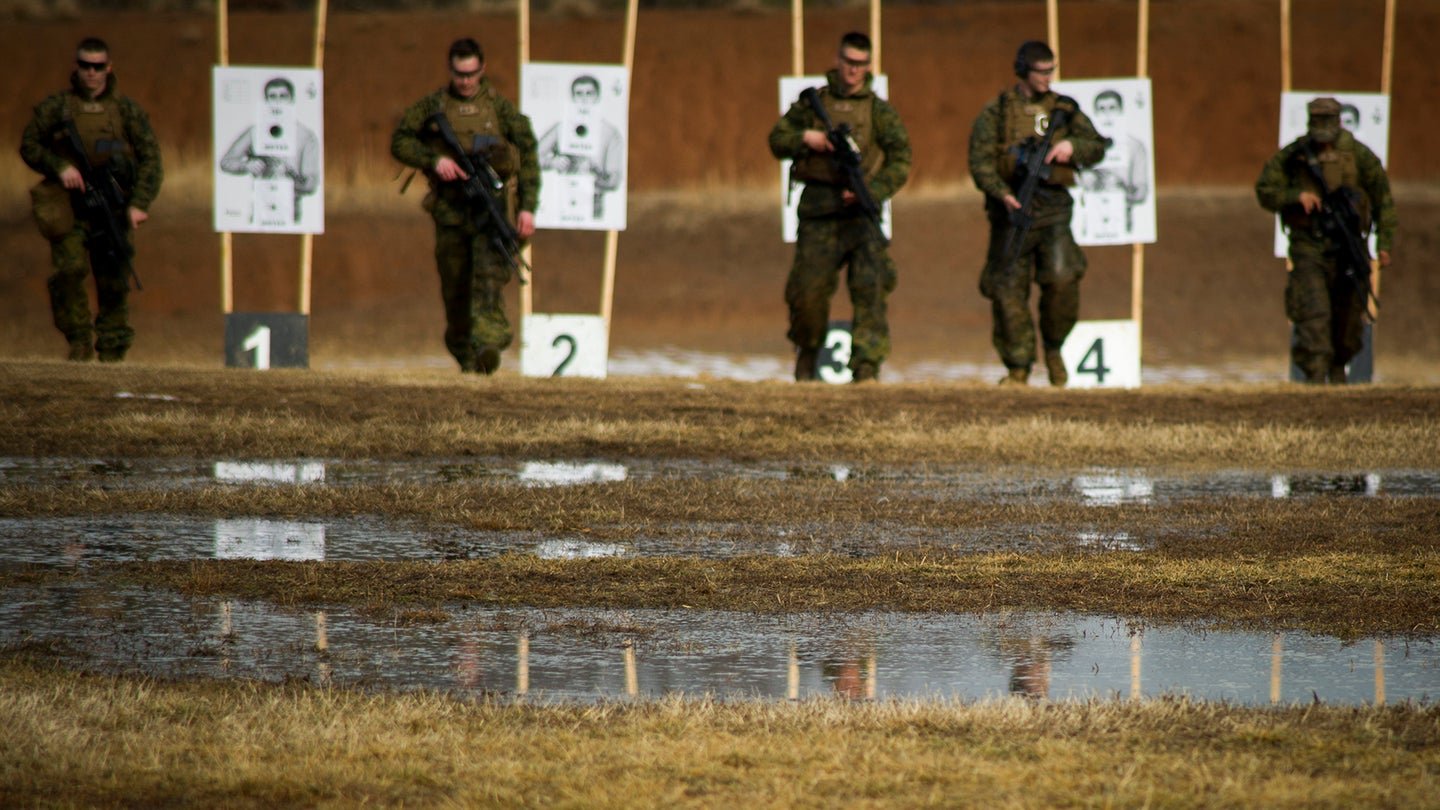 Team of Marines deployed to U.S. Embassy in Eswatini amid civil unrest

A team of 13 Marines were deployed from Quantico, Virginia, on June 30 to the U.S. Embassy in Eswatini as pro-democracy protests erupted in the streets of the small African country.

The Marines deployed as part of the Marine Security Augmentation Unit, according to a Marine Corps press release on Wednesday, which was created in the wake of the attack on the U.S. embassy in Benghazi in 2012 which left four Americans dead. The deployment to Eswatini is the unit’s 106th…