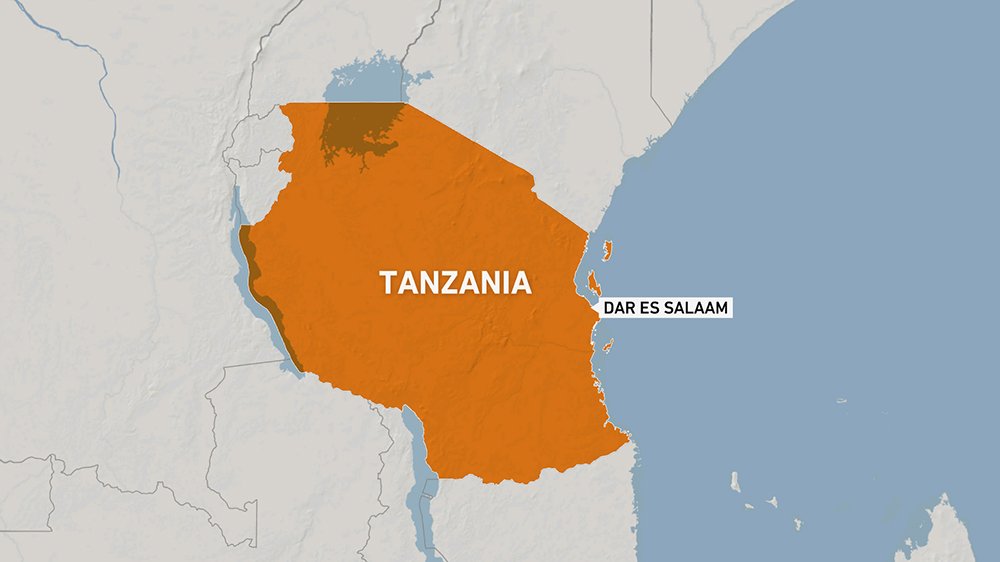 Tanzanian authorities have warned people to avoid coastal areas as the country braced for the imminent landfall of Tropical Cyclone Jobo.

The Tanzania Meteorological Agency said the storm was expected to make landfall on Saturday night, but weakened wind speeds would reduce the impact first expected.

Earlier, the agency had estimated that Jobo would reach wind speeds of between 50 and 60…