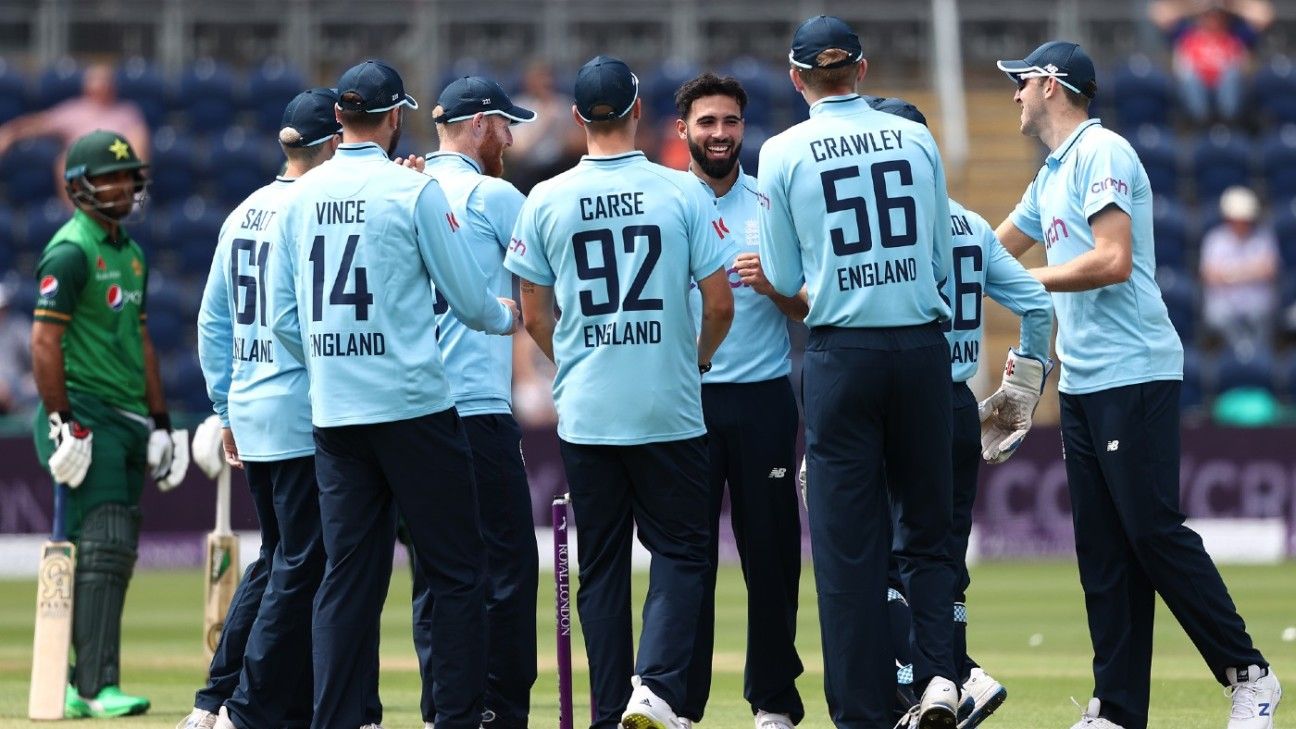 1985 The last instance of England playing an ODI with less experience than their total of 124 ODI caps in the first ODI against Pakistan in Cardiff. England’s XI had a combined tally of 70 ODI caps during the consolation final of the Rothmans Cup against Pakistan in 1985.

5 Number of ODI debutants in England’s playing XI against Pakistan – Zak Crawley, Brydon Carse, Lewis Gregory, Phil Salt and John Simpson. This only the fifth instance of England handing out debuts to five or more players…