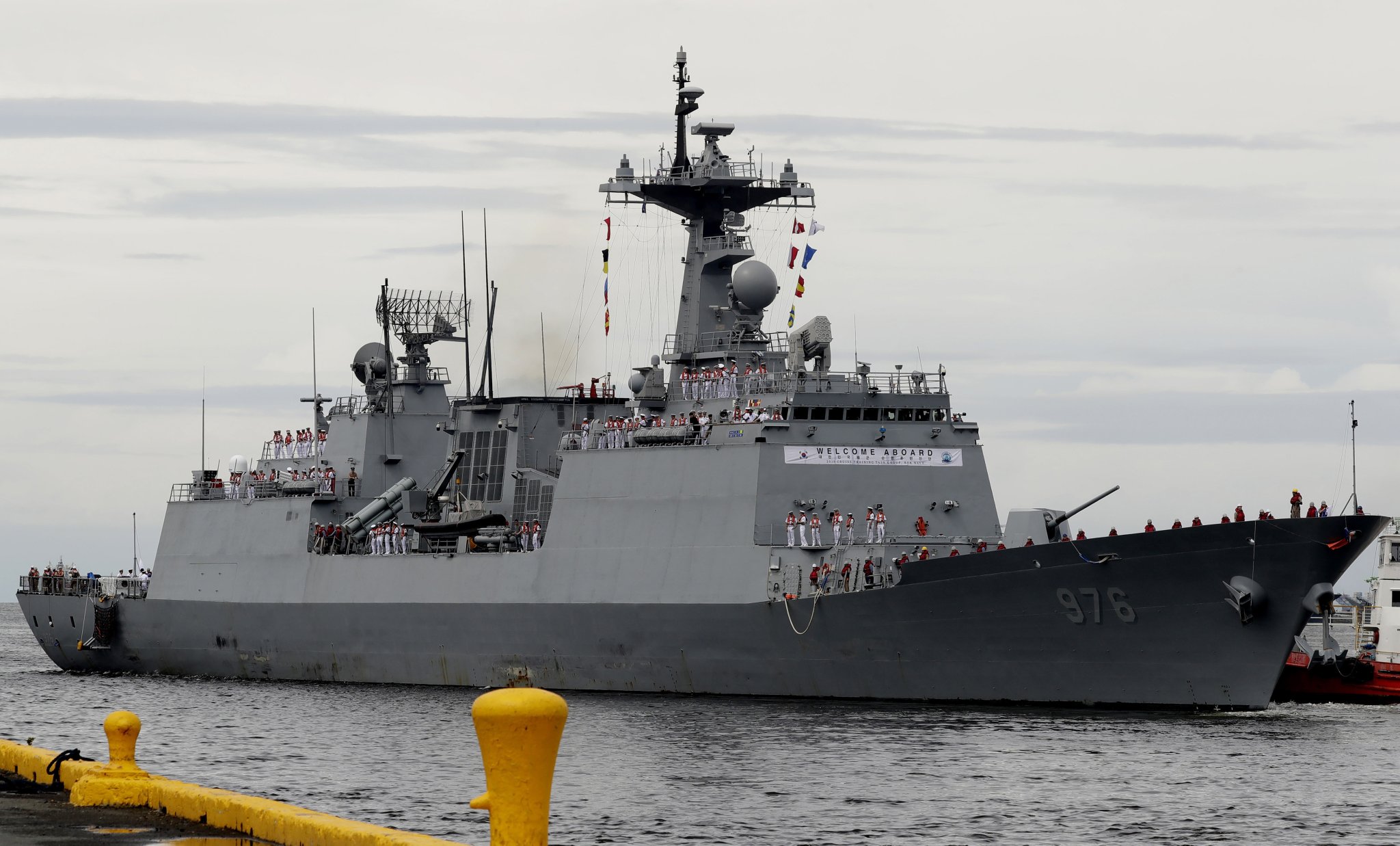 SEOUL, South Korea (AP) — South Korea is sending military aircraft on Sunday to replace the entire 300-member crew of a navy destroyer on an anti-piracy mission off East Africa after nearly 70 of them tested positive for the coronavirus, officials said.

They said 68 sailors have so far tested positive…