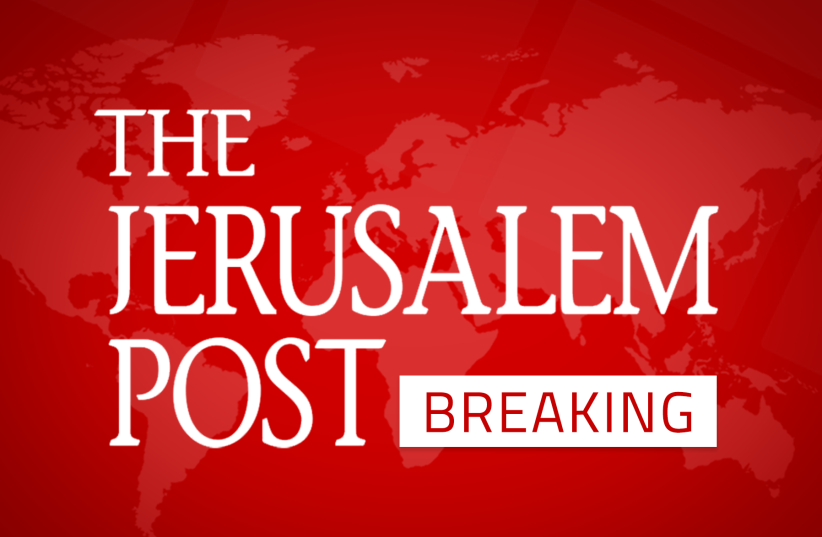 Protests raged this week in parts of KwaZulu-Natal (KZN), Zuma’s home province, after the former president handed himself over to police to serve a 15-month jail term for contempt of court.

On Friday, the high court dismissed Zuma’s application to have his arrest overturned, in a case seen as a test of the post-apartheid nation’s…