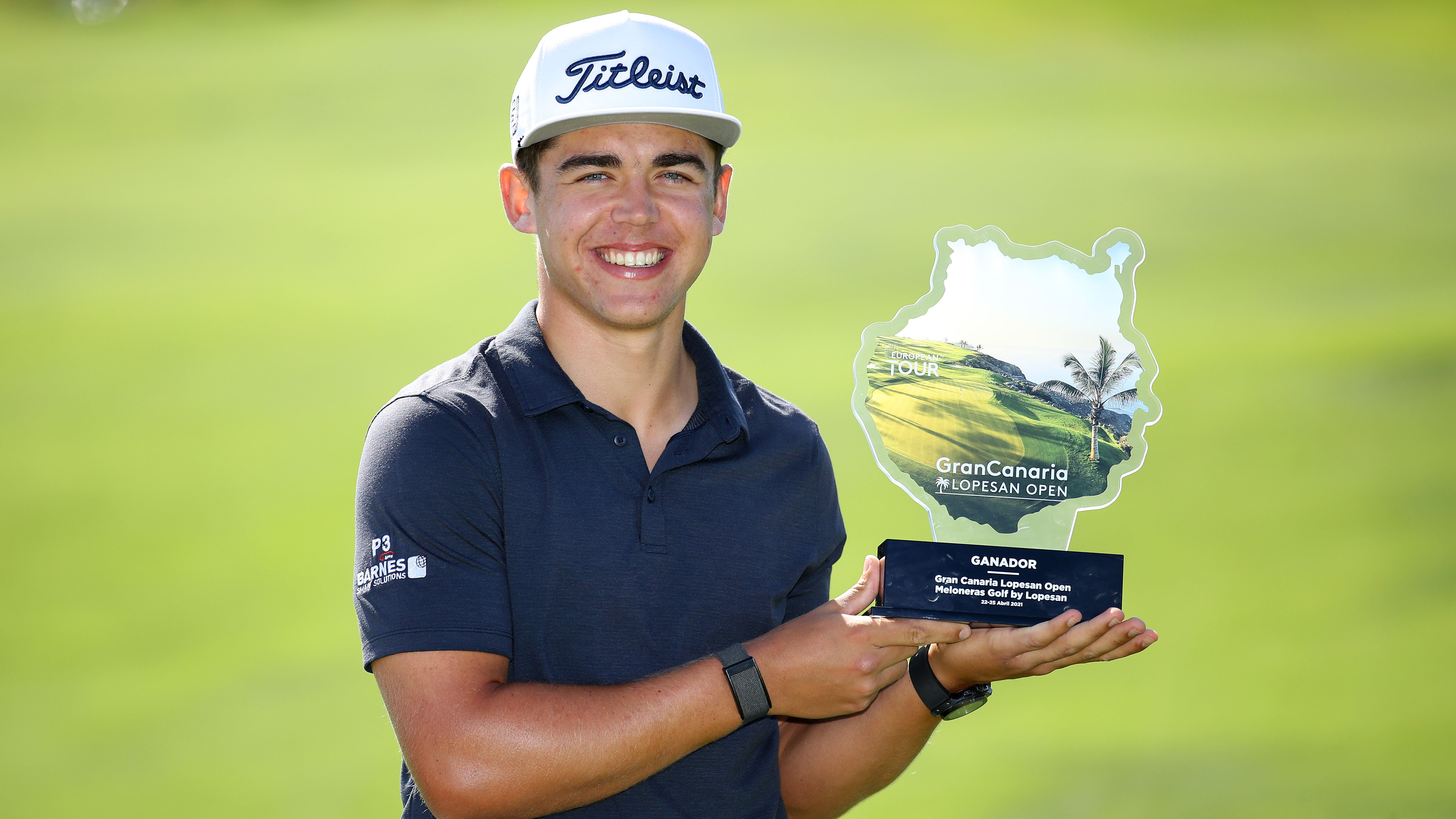 The 21-year-old Higgo shot a seven-under 63 for the second consecutive day to hold off a charge by Maximilian Kieffer, who finished runner-up after an eight-under 62 that included seven birdies and an eagle.

It was another near-miss for Kieffer, who was coming off a loss on the fifth playoff hole at the Austrian Open.

Higgo had five birdies and an eagle at the Meloneras Golf Course in the Canary Islands, ending the tournament at 25-under.

Cardi B on Nando’s, Cocoa Butter and Tupac v Biggie | Questionnaire of Life