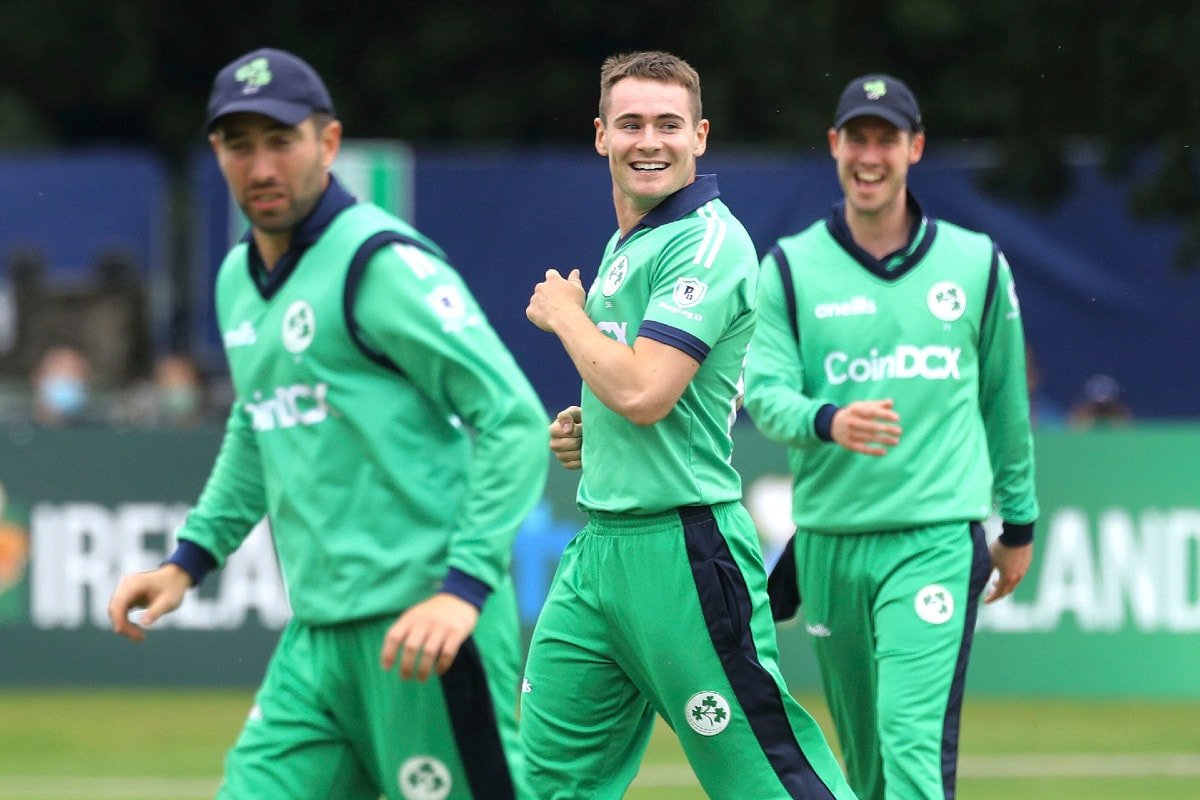 After a shocking loss in the second ODI, South Africa take on Ireland in the final match of the series with an aim to avert series defeat. Earlier in Malahide, Ireland beat South Africa for the first time in their cricket history. Now the onus in on this young team to shut the door on the Proteas by sealing the series 2-0.