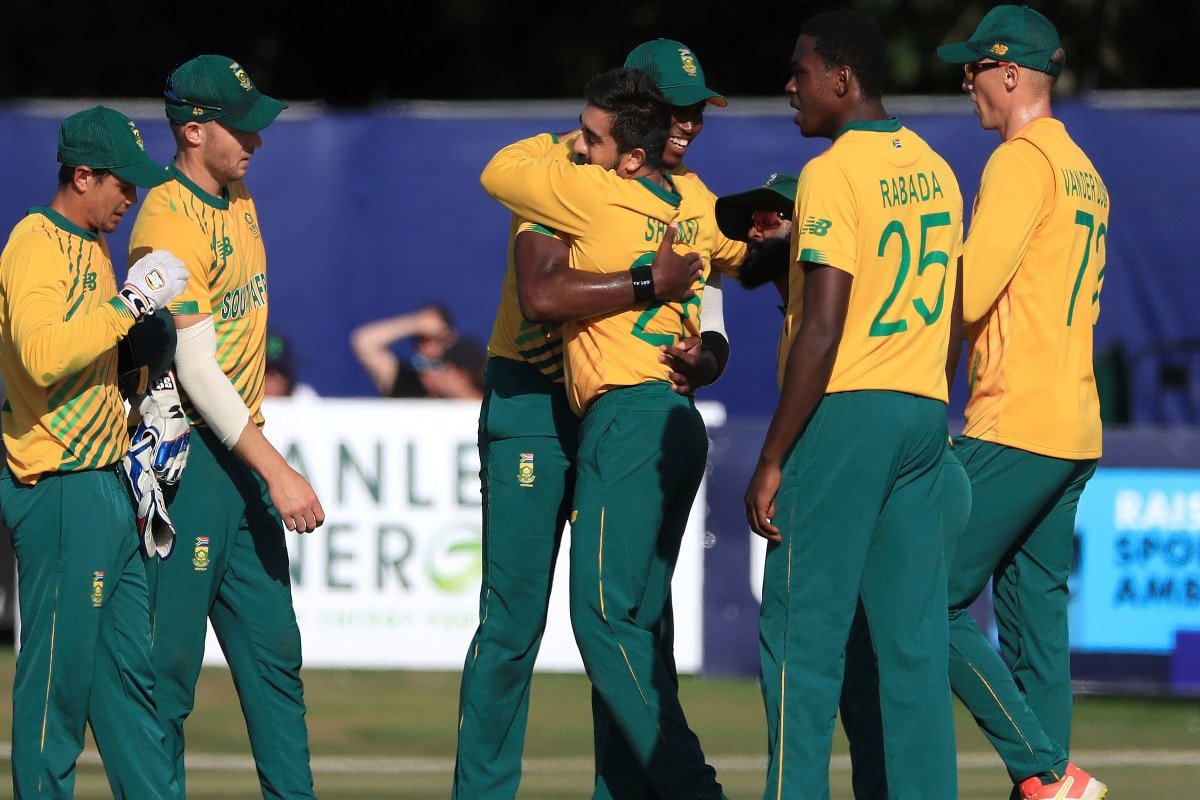 South Africa cricketer Tabraiz Shamsi is having the best of his forms in international cricket. Earlier, the spinner had impressed on the West Indies tour, and he has continued his momentum in matches against Ireland as well. Shamsi first picked five wickets, when South Africa locked horns with Ireland in 3-match ODI series. This was followed by a match-winning four-fer in the first and opening T20I against the home team.

For his spectacular performance with the ball in the first T20, he won…