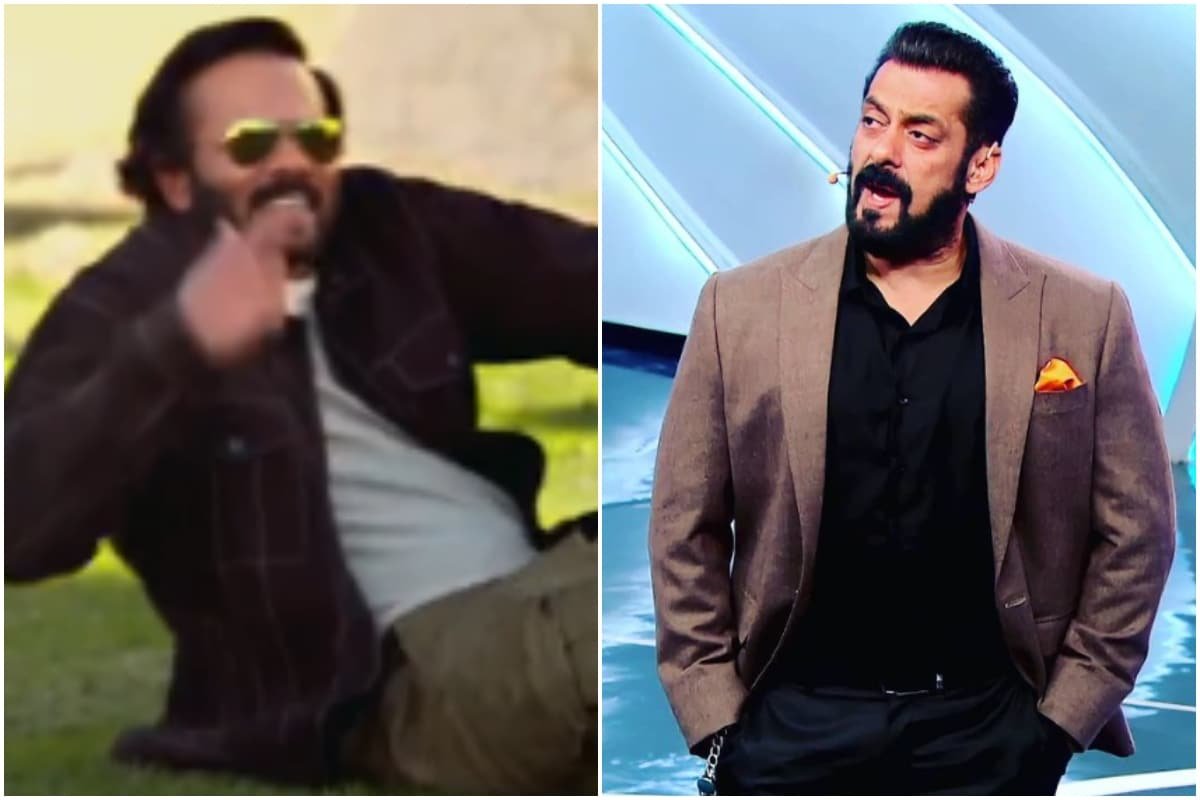 Khatron Ke Khiladi season 11 is all set to premiere on Colors TV from July 17 this year. Reportedly, the show will most probably replace Madhuri Dixit’s dance reality show, Dance Deewane 3. The shoot of KKK 11 has been wrapped up but the winner has not been declared yet. The final episode of the show has not been shot. Ahead of their premier, a series of promos have been shared by the channel on their Instagram account. The aim of the promos was not only to create hype for the 11th season…