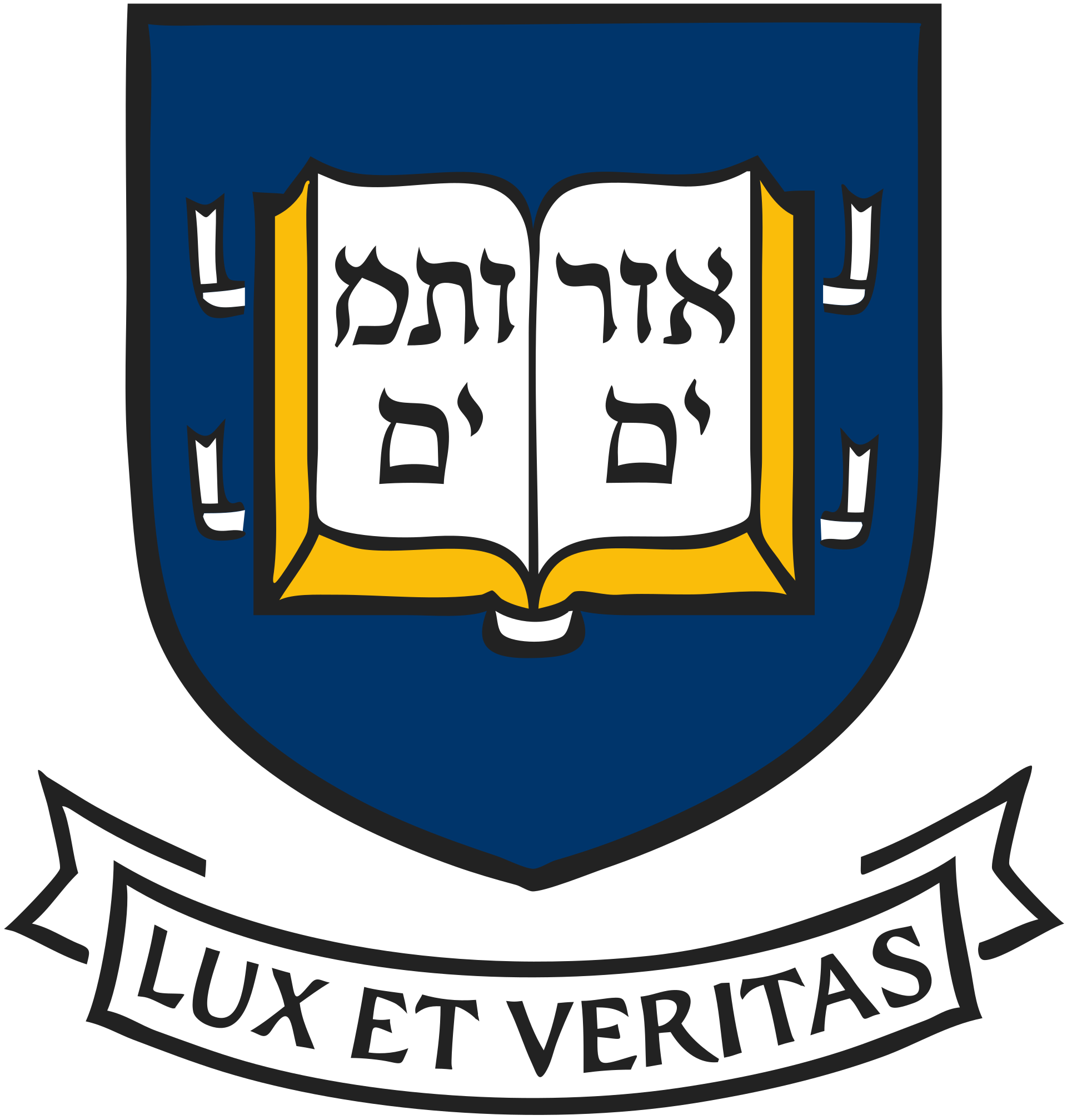 The Yale University emblem is inscribed with the Hebrew words Urim V’Tumim, which it translates into the Latin motto Lux et Veritas (Light and Truth). It’s a noble sentiment that appears to have been profaned.

On Sunday, June 27, 2021, Yale’s undergraduate student government, the Yale College Council (YCC), by a vote of eight to three, with four abstentions, adopted a statement falsely accusing Israel of being an apartheid state and committing genocide and…

The Largest and the Smallest Countries in the World

It’s Better With You (Lyric Video)