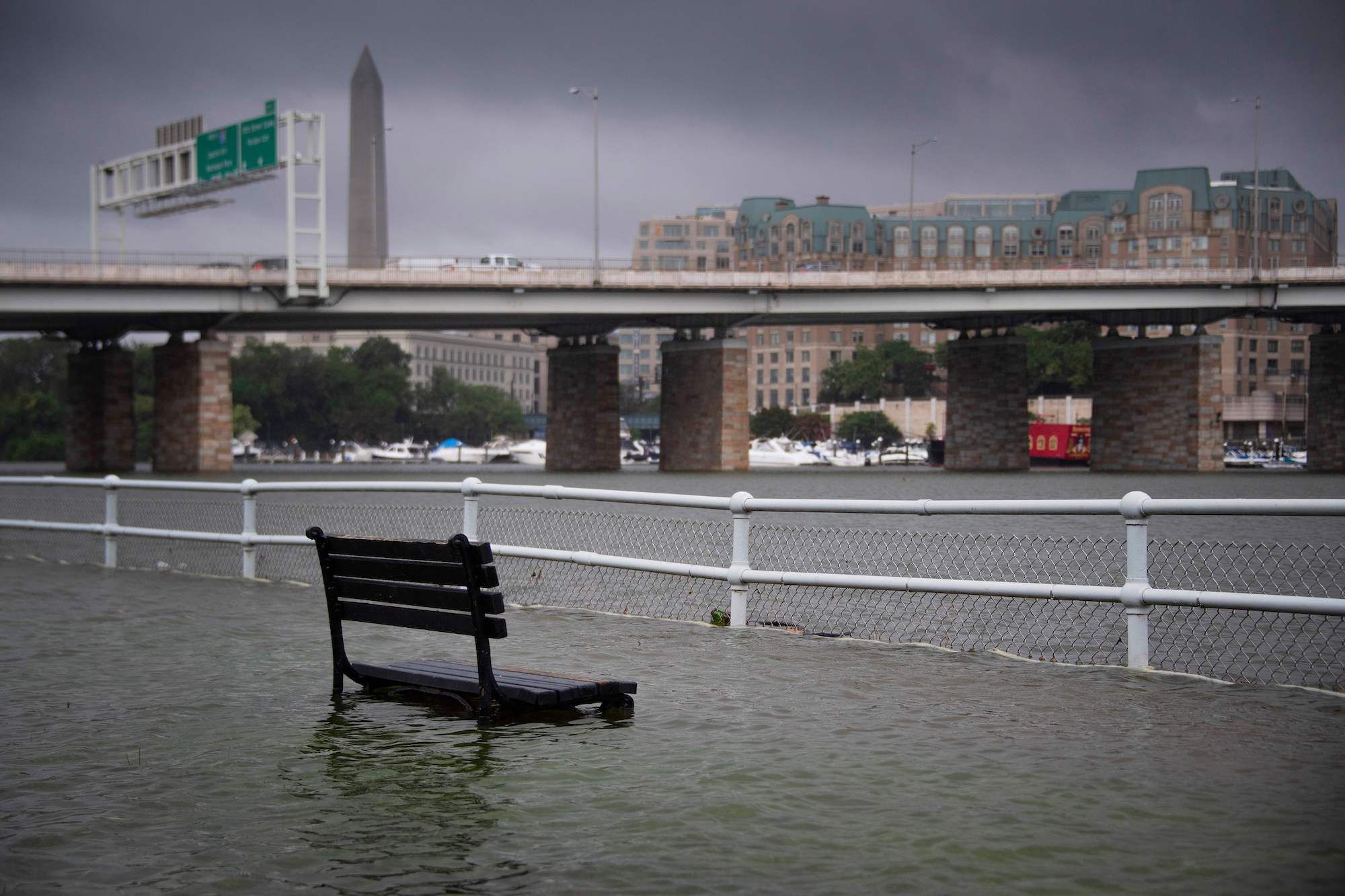 The latest Republican argument against granting statehood to the District of Columbia seems to be to say that the “compromise” solution is to have the District become part of Maryland again. I would point out that the last time that D.C. was part of Maryland was in 1790. At the time, Florida was part of Spain, one third of the country was French Louisiana, and another third of it…