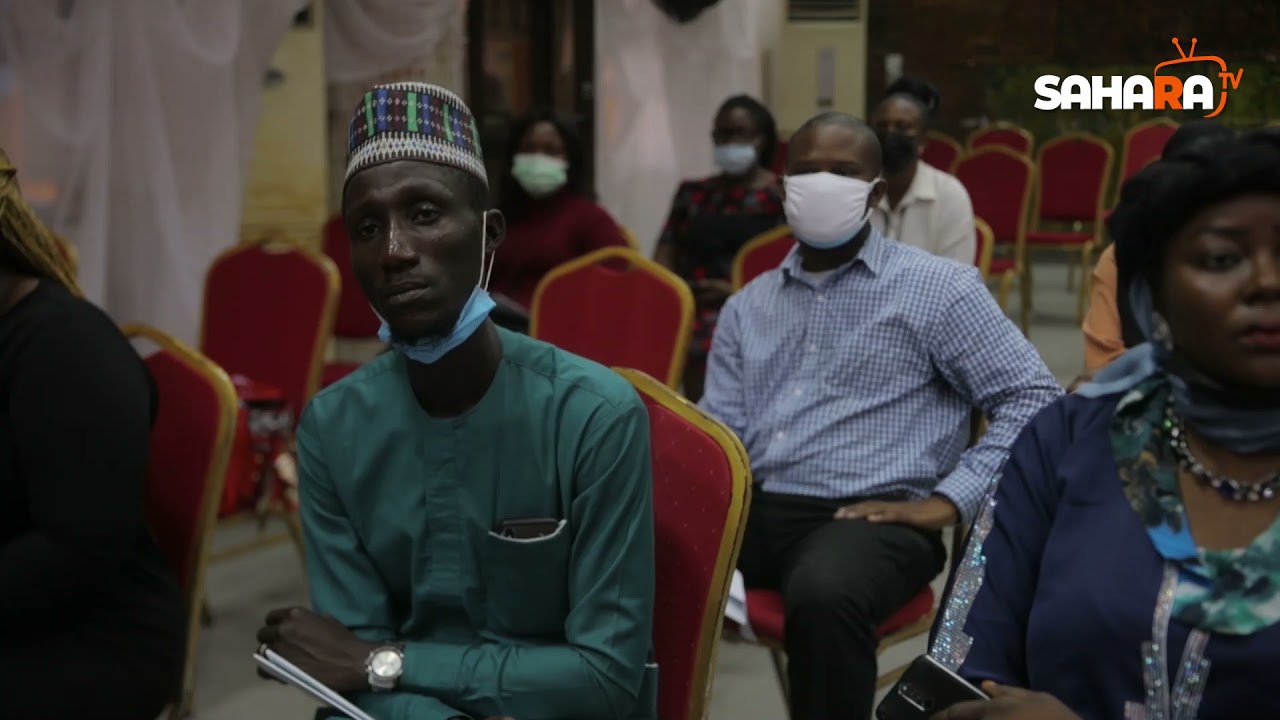 At Professor Wole Soyinka’s 87 birthday, discussion was made virtually and physically on the way forward to remake Nigeria.

Saharan dust is back in the Atlantic and that’s great news if you’re vacationing soon! :: WRAL.com