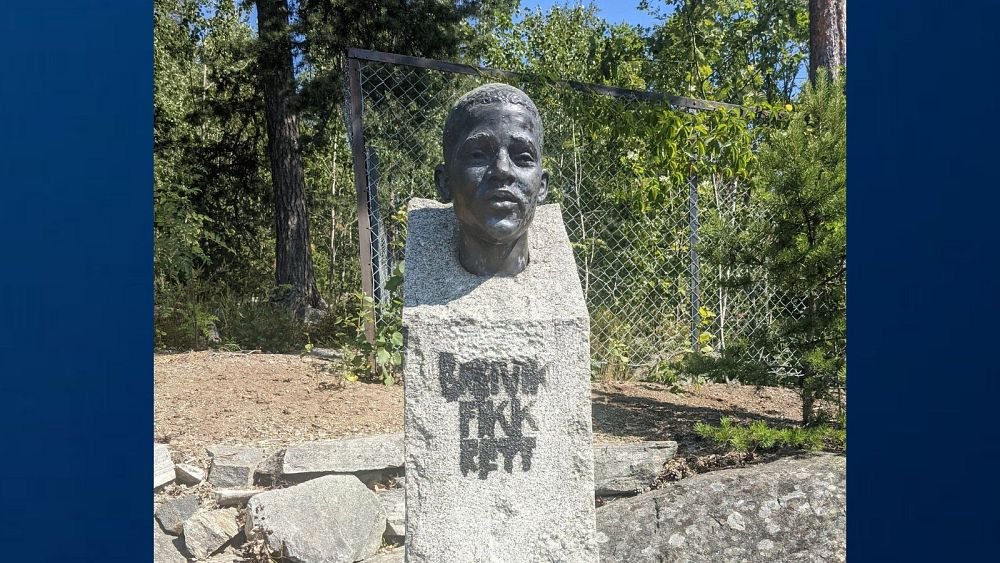 The memorial to a victim of a racist murder in Norway has been vandalised, just days before the country commemorates victims of far-right attacks in 2011.

Police in Oslo have launched an investigation after a statue of Benjamin Hermansen was damaged.

Hermansen, a Norwegian-Ghanaian boy, was murdered by three members of the neo-Nazi group in a racially motivated attack in 2001.

A memorial to the 15-year-old in Holmlia, near the capital city Oslo, was tagged with the words “Breivik was right”, a…