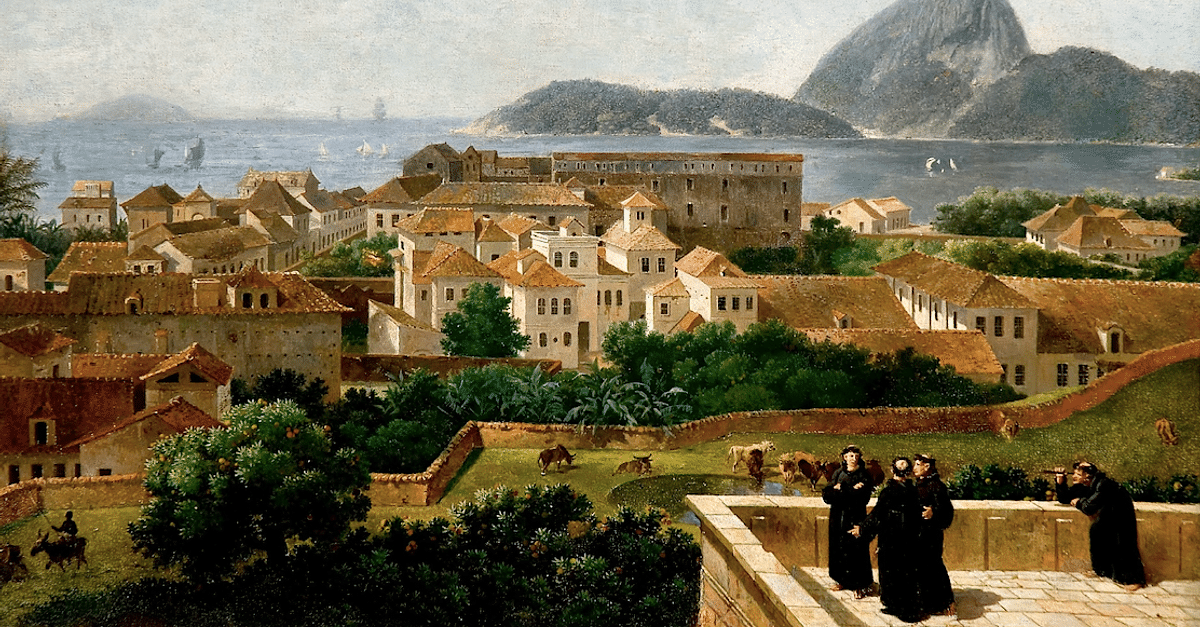 With a wealth of natural resources, Brazil was by far the most important colony in the Portuguese empire and was, at one time or another, the world’s leading producer of sugar, diamonds, and tobacco. Colonised from the 1530s, most settlements were coastal towns until the interior was exploited bringing further conflict with the Amerindians.

Importing a massive number of slaves from Africa, Brazilian society became multicultural but remained dominated by white Europeans. The colony was…

Nora al-Matrooshi, the first Arab woman training to be an astronaut

'Please find them': Parents of Kaduna abductees plead for their return