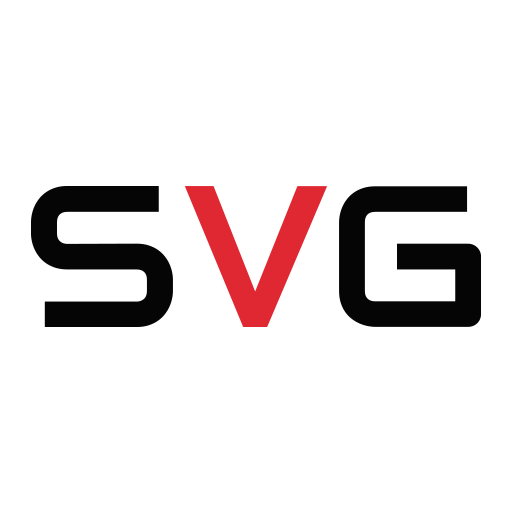 Pokimane didn’t mean to spark a conversation about authenticity and online personas when she gave fans a tour of her room, but that’s exactly what happened. The video acted as something of a farewell to her old space, which she could now reveal without concerns for her privacy. Following this tour, other streamers began showing off their digs. However, in stark contrast to Pokimane’s clip, some of the rooms featured left fans feeling a little queasy at how their favorite streamers live.