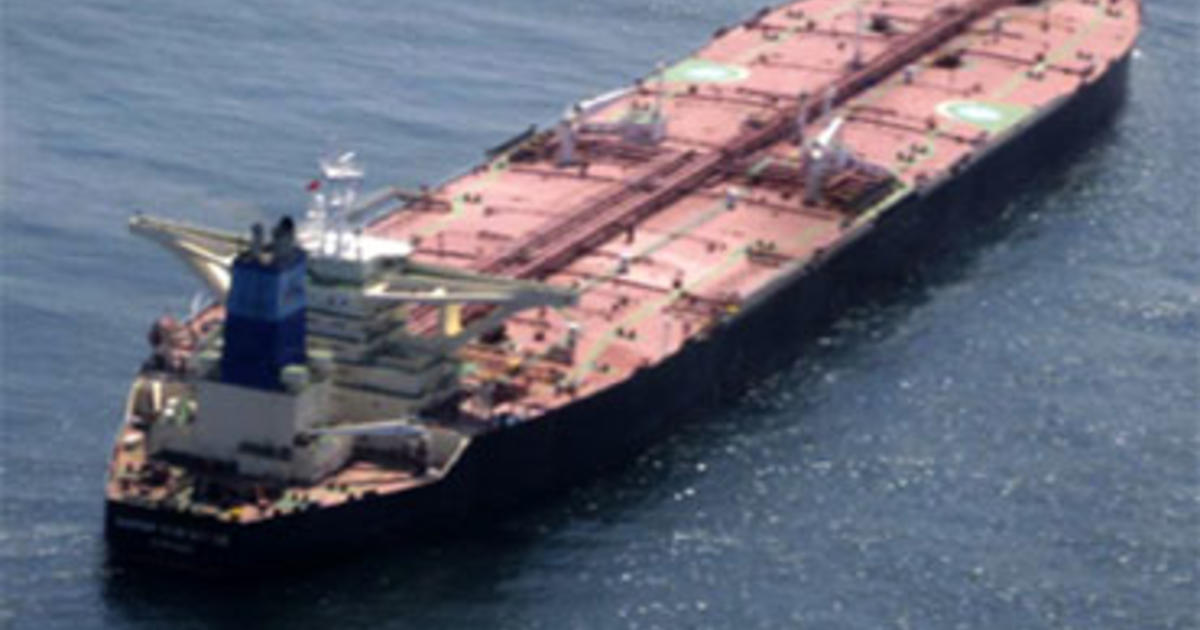 Somali pirates seized a tanker carrying more than $20 million of crude oil from Saudi Arabia to the United States in the increasingly dangerous waters off East Africa, an official said Monday, an attack that could pose a huge environmental or security threat.

The Greece-flagged Maran Centaurus was hijacked Sunday about 800 miles off the coast of Somalia, said Cmdr. John Harbour, a spokesman for the EU Naval Force. Harbour said it originated from Jeddah,…

NIGERIANS ARE JUDGY, A LOT OF US ARE HYPOCRITES – IBRAHIM CHATTA