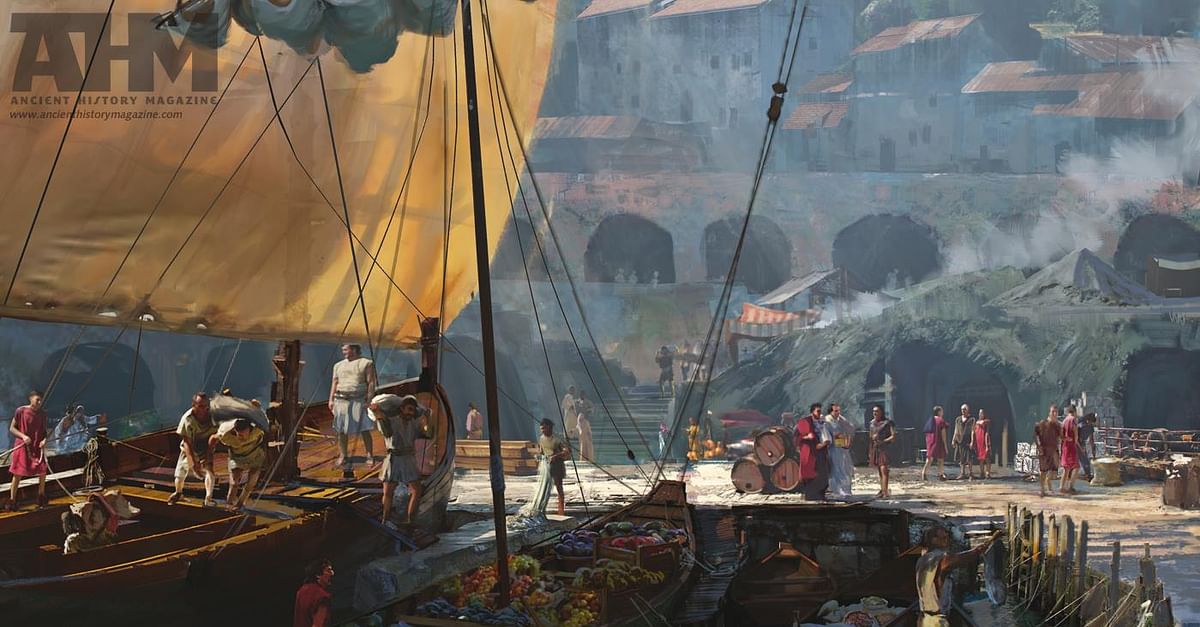 Periplus of the Erythraean Sea

The Periplus of the Erythraean Sea is an eyewitness account of ancient travel to Africa and India via the Red Sea written by an unknown Greek-speaking Egyptian author in the 1st century CE. In this detailed account, the conditions of the routes are described, along with the ports along the way, the demeanor of the locals, and the major imports and exports.

The Periplus of the Erythraean Sea (Latin: Periplus Maris Erythraei) is an astonishing record of trade in the ancient world. As…

See wetin Chelsea do to me now