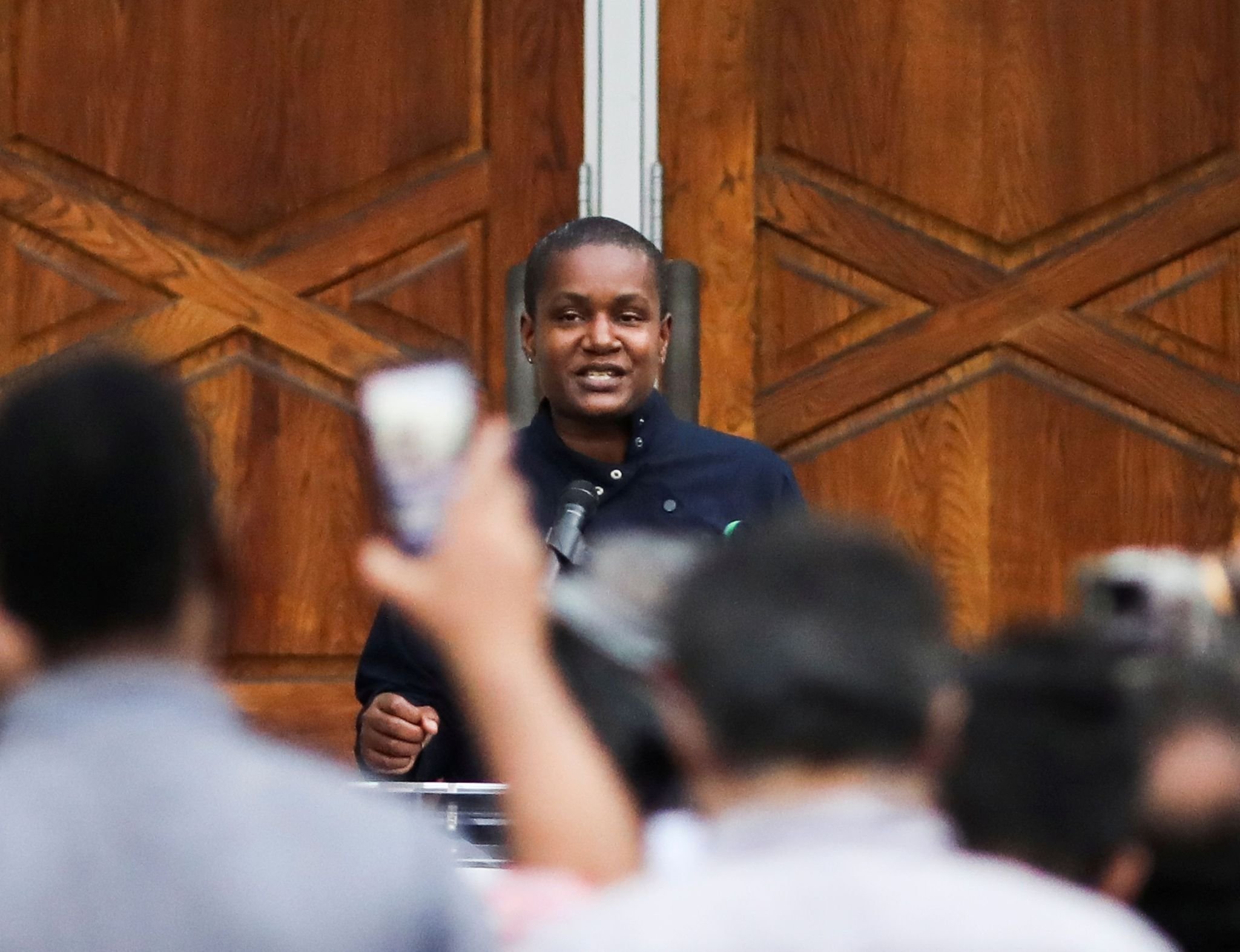 On May 14, amid the Gaza war, Paul’s adviser Noah Zatzman, who is also Jewish, complained he had “never experienced more anti-Semitism and Jew hatred from people I thought I knew well, than I did this week,” specifically singling out Lascaris and “many Liberal NDP and sadly Green MPs.” His comments evoked those of former Green Party president Paul Estrin, also Jewish, who resigned in disgust during the 2014 Gaza war and has complained about “hate and even anti-Semitism” he