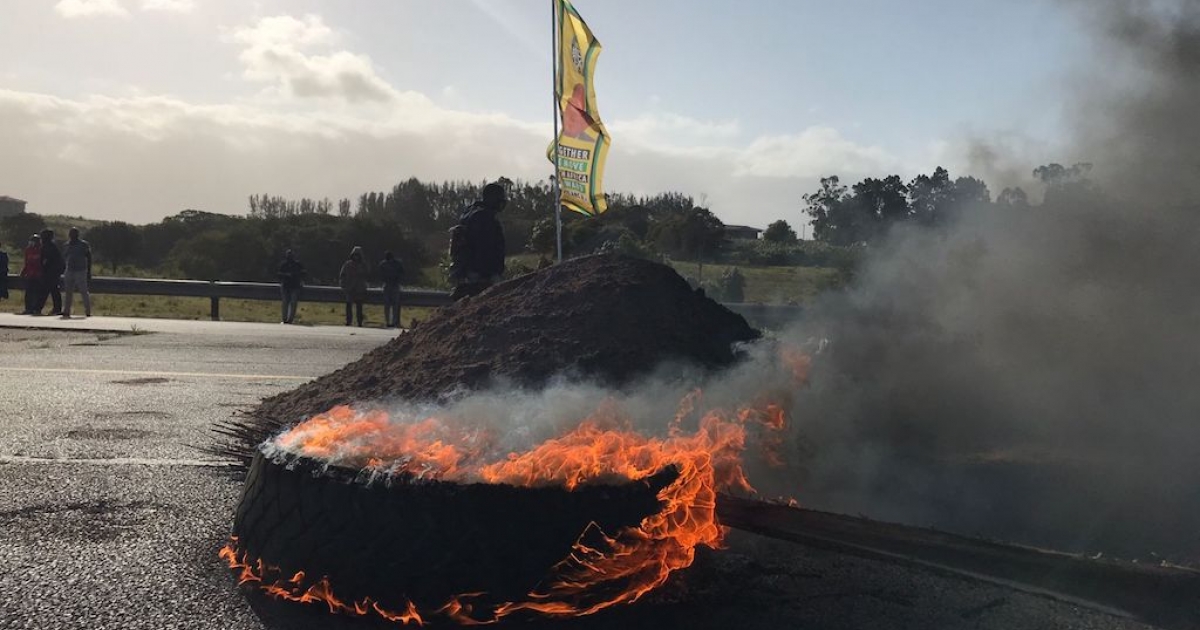 One person killed as pro-Zuma protests spread to Gauteng

JOHANNESBURG – A probe is underway to determine the circumstances surrounding the fatal shooting of a 40-year-old man as pro-Zuma protests spread to Gauteng.

Several police officers receiving medical attention after being shot at by protesters.

Sixty-two suspects have been arrested.

Zuma is in jail as part of his 15-month sentence handed down by the Constitutional Court for contempt.

Watch the video above for more details.

Africans want consensual democracy – why is that reality so hard to accept?