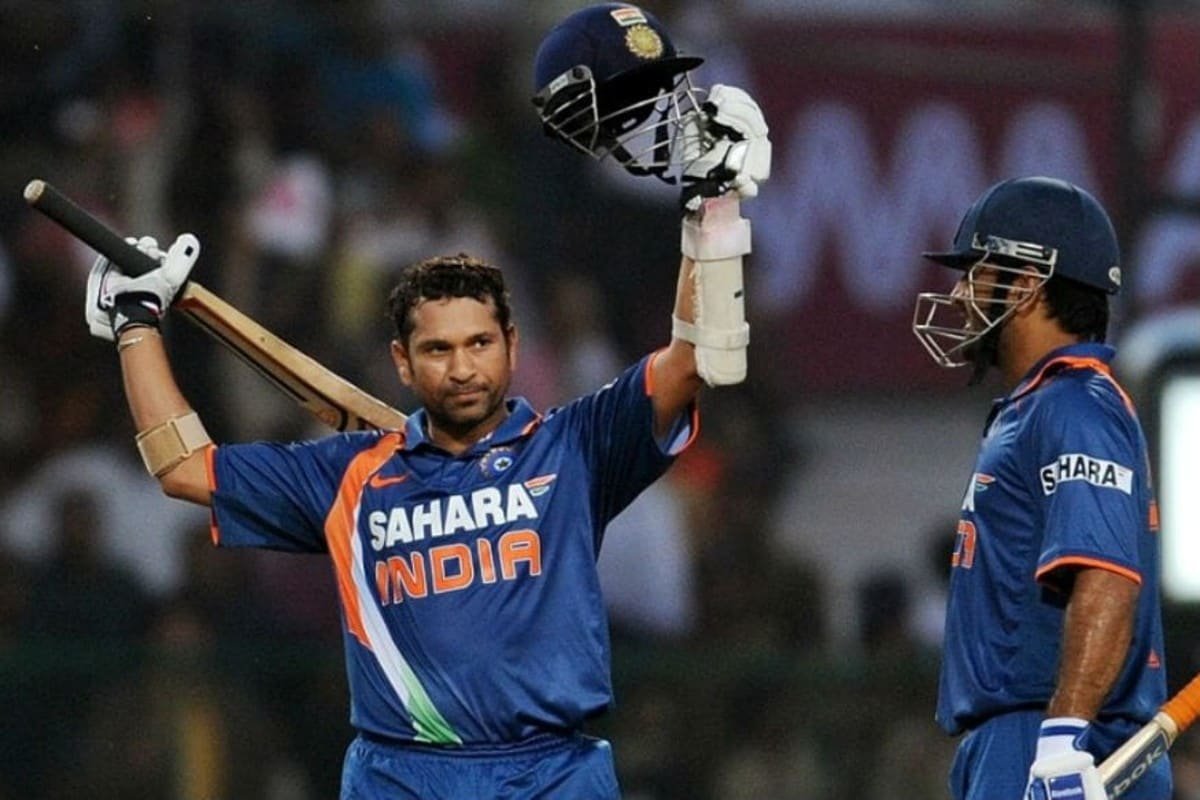 Sachin Tendulkar broke every batting record on his way to greatness during an illustrious cricketing career, which spanned over 24 years on the international arena. Perhaps the most complete batsman to ever grace the game, who remained in his prime longer than most cricketers have a career in the sport. From scoring most runs in the two formats (ODI and Test), the master blaster also holds the record for most centuries in the game. SRT scored an unbelievable combined total of 100…

Side Hustle To Main Hustle With Liz Osho