NRA chief Wayne LaPierre’s wife Susan killed an elephant and gloated as it died. LaPierre himself couldn’t hit an elephant. 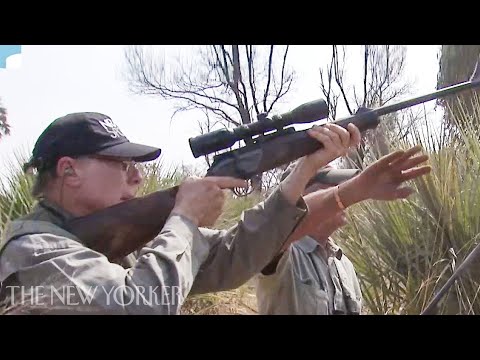 On safari in Botswana eight years ago, NRA chief Wayne LaPierre showed that he is a shockingly inept marksman, unable to cleanly shoot a bus-sized animal, even at point-blank range, even after it is immobilized. The New Yorker posted the footage, from an abandoned pro-NRA documentary.

After LaPierre’s first shot wounded the elephant, guides brought him a short distance from the animal, which was lying on its side, immobilized. Firing from point-blank range, LaPierre shot the animal three…

Will the pandemic really shape the future workplace?

A third of Nigerians are unemployed: here’s why