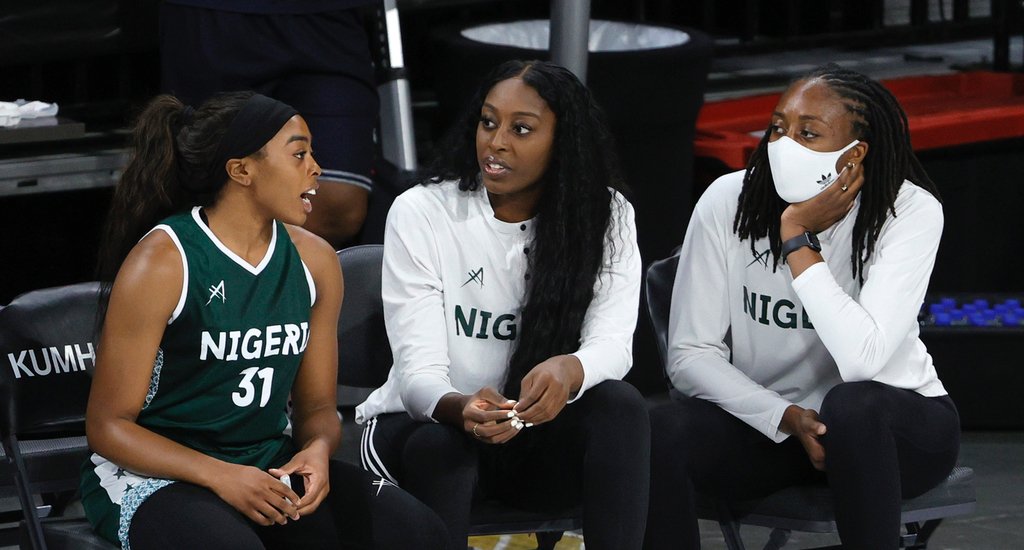 Nneka Ogwumike and Elizabeth Williams won’t play for Team Nigeria in the 2020 Tokyo Olympics after their appeal was denied by the Court of Arbitration for Sport on Monday, according to ESPN. Last week, the WNBA stars were notified by FIBA that their petition to play for Nigeria was denied because they’d played for USA Basketball for too long. Typically, FIBA does not allow players who’ve competed for USA in major events past the age of 17 to compete for another country. The ruling…

US carries out airstrike in Somalia