Home Africa News Nikki Tamboli says she was ‘dying from inside’ during first Khatron Ke Khiladi 11 stunt: ‘It was worst for me’ 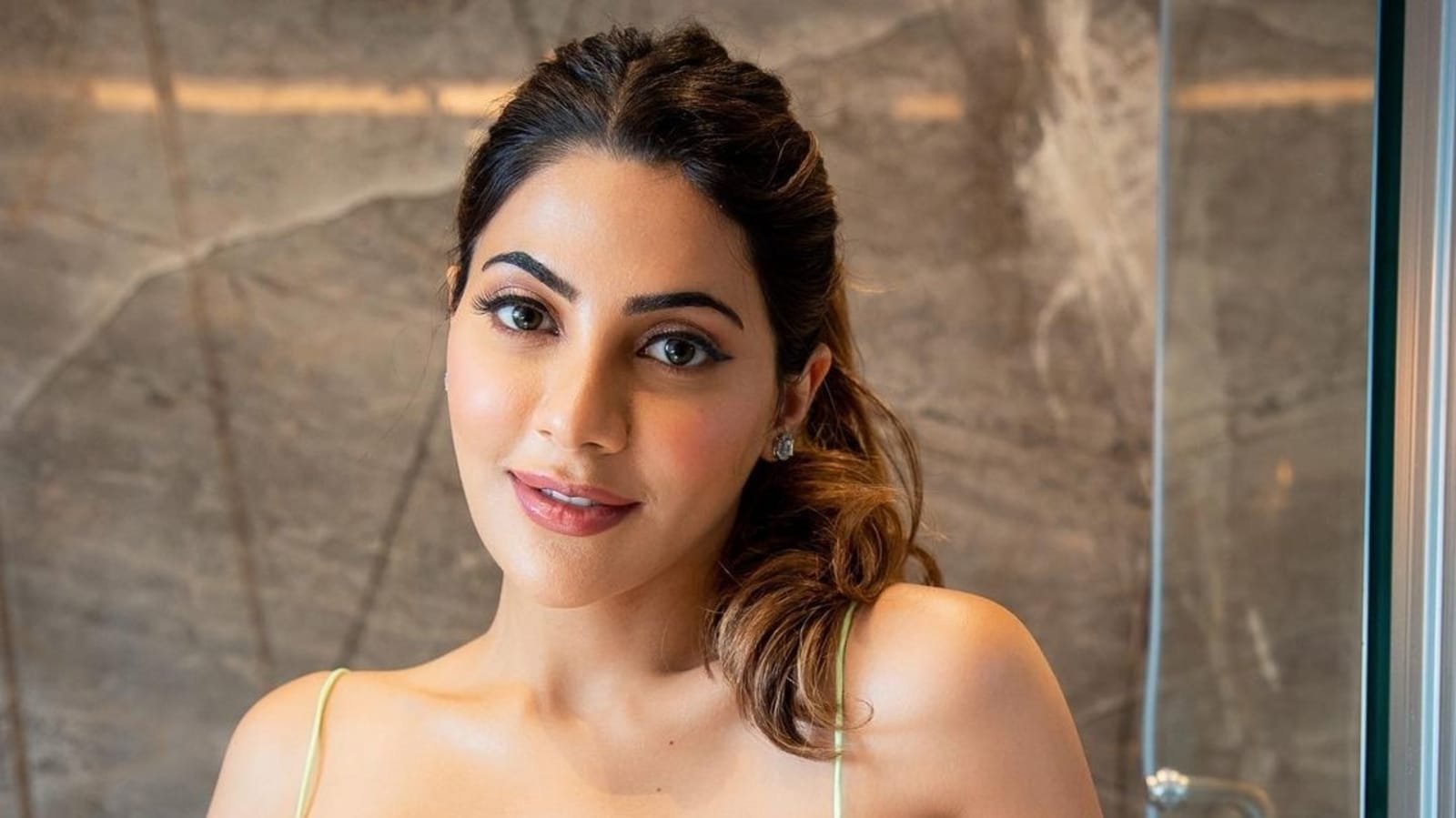 Nikki Tamboli says she was ‘dying from inside’ during first Khatron Ke Khiladi 11 stunt: ‘It was worst for me’

Nikki Tamboli chose to honour her professional commitment and fly to Cape Town to shoot for Khatron Ke Khiladi 11 just days after she lost her brother Jatin. However, she went through a lot of emotional struggles while filming.

In a new interview, Nikki Tamboli revealed that she was ‘dying from inside’ as she performed her first Khatron Ke Khiladi 11 stunt less than two weeks after her brother’s death.

“Every day, there was a low moment for me because 4th (May) my brother went and on…