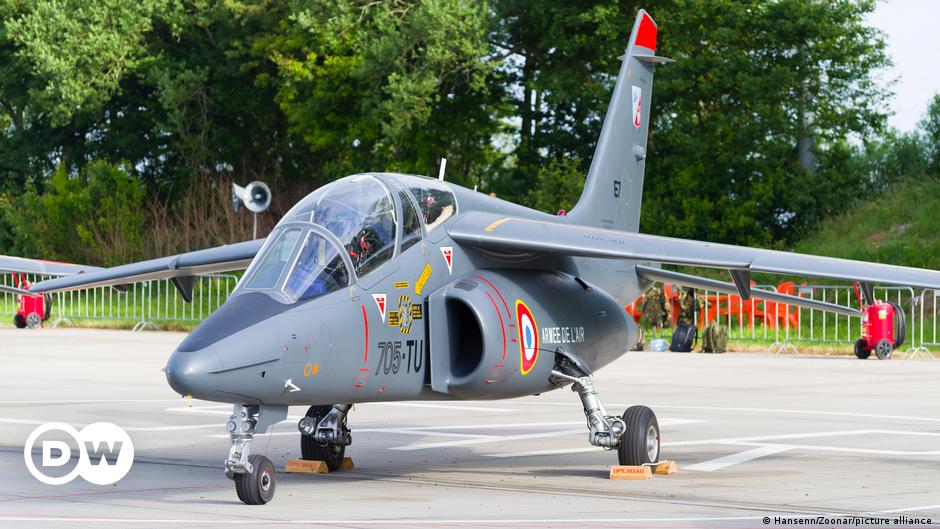 The Nigerian air force on Monday said that one of its planes “came under intense enemy fire” from armed groups with the pilot ultimately forced to bail out.

The Alpha jet had been operating around the boundaries of Zamfara and Kaduna State when the incident happened.

“Using his survival instincts, the pilot, who came under intense ground fire…