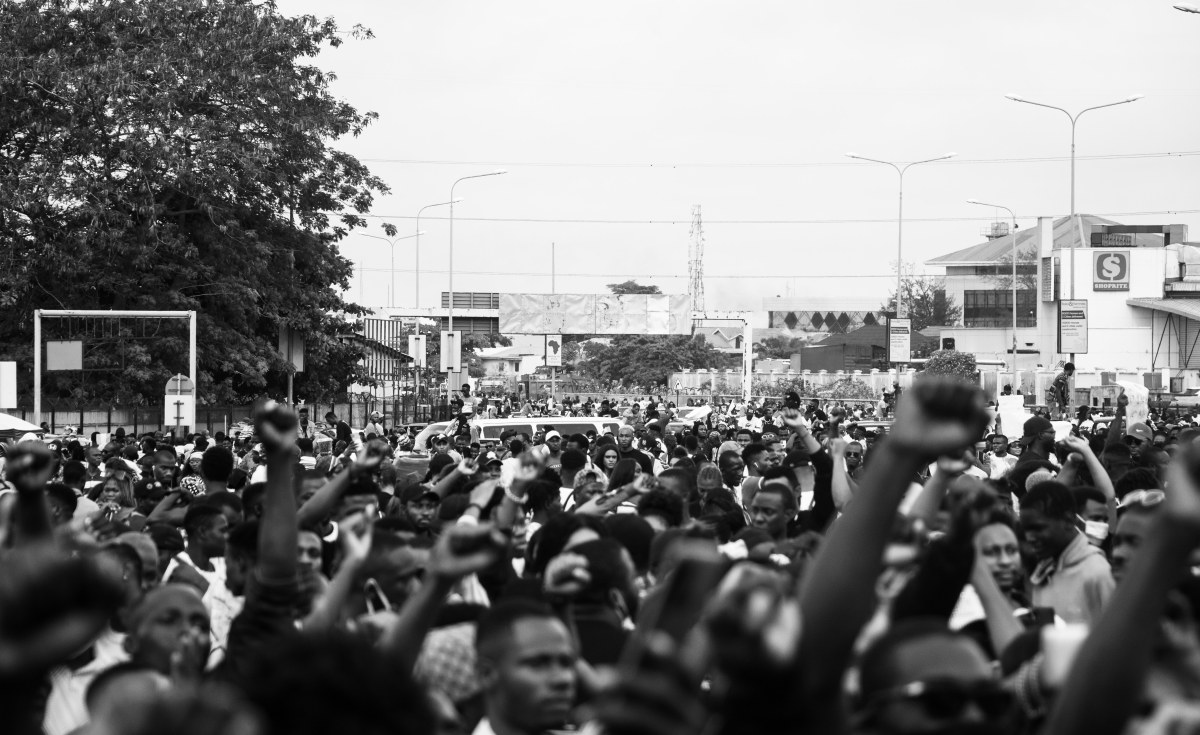 “Nobody at the hospitals said they were shot at.”

The Lagos State Head of Service, Hakeem Muri-Okunola, Tuesday told the Judicial Panel of Inquiries on Police Brutality that injuries recorded in the aftermath of the Lekki shooting were predominantly fractures, machete wounds, and minor cuts.

In his testimony, he gave oral, visual, and documentary pieces of evidence in respect to the Lekki shooting incident.

“These are some of the pictures of the hospitals that we visited,” he said,…